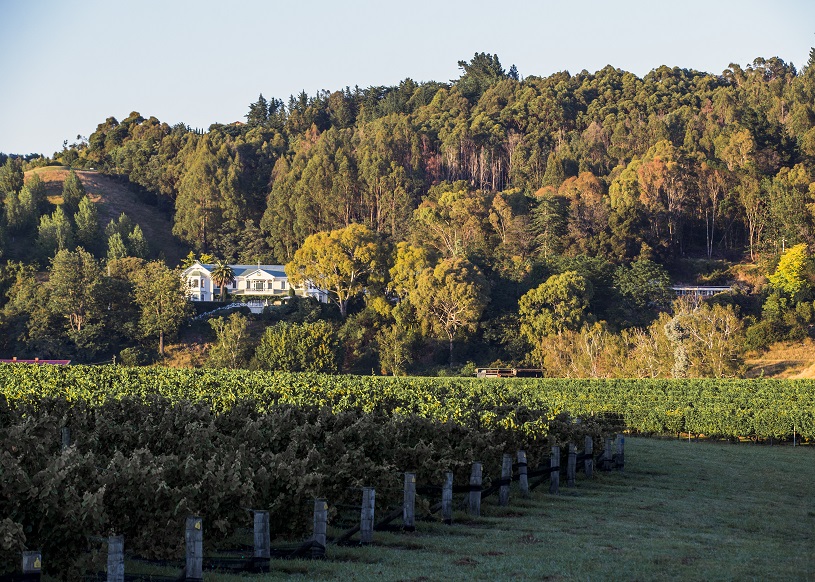 The zone replaces existing zones across 288.6ha of land owned by Marist Holdings (Greenmeadows) Limited (MHL), on the land best known as the site of the Mission Estate Winery and concert.

Under the new zone, the land is divided into four precincts: residential, landscape and visitor, productive rural, and rural residential.

NCC's Plan Change 12 – Mission Special Character Zone was notified on Wednesday 7 November. This page has all the documents you need - from the initial proposal, to submissions from residents, through to NCC's final decision.

We received 19 submissions on Plan Change 12 during our initial consultation period in February/March 2018. We then prepared a Summary of Submissions and took further submissions on these until Wednesday 16 May, 2018.

NCC appointed an independent hearing panel of Mark St. Clair and Rauru Kirikiri to hear, consider and make a recommendation on submissions and further submissions received. The hearing took place at East Pier Hotel over two days from Monday 17 September.

The panel issued a number of minute/directions with further information about the hearing process:

In accordance with the Commissioners Minute #4, the Section 42A Officer’s Reply Statement was received.

The following is a list of evidence tabled during the hearing proceedings:

In accordance with the Commissioners Directions/Minute #1 Submitter Expert Evidence has been provided.

In accordance with the Commissioners Directions/Minute #1, the Section 452A report has been provided.

We have (extremely) detailed information available online for interested parties to peruse. These include the Summary Report, Schedule of Change, Mission Special Character Zone Structure Plan and the Summary of Submissions.