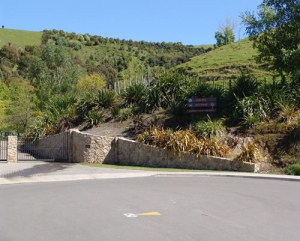 This Taradale reserve is named after Philip and Richard Dolbel, who emigrated to New Zealand from Jersey in 1855. The brothers ran a general store in Clive and had interests in a dairy company, lime works and brick works. They bought Springfield Station (in Springfield Road) in 1865 and later Redclyffe Station and farmed both in partnership. The land they owned included the present Dolbel Reserve.

With its established network of tracks, the reserve is popular with walkers. There are extensive views east and west from the summit. The park is being developed with plantings of exotic and native trees and shrubs on the lower slopes. Upper grass slopes are managed by grazing sheep while the lower flat area is kept mown. Seats and tables are strategically located on the track system.

Parking is available close to both the Dolbel Street and Trigg Crescent entrances. 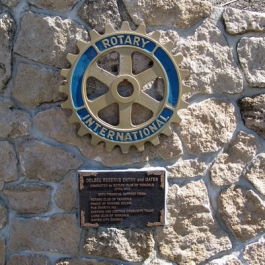 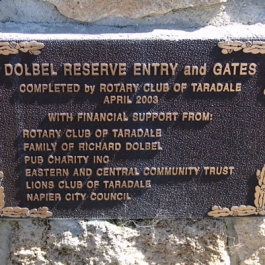 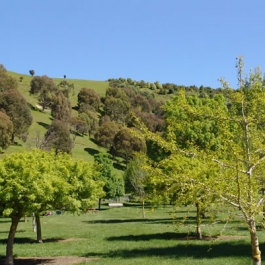 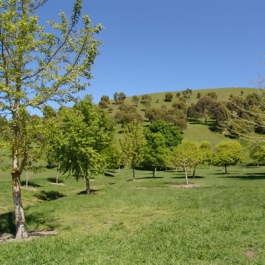 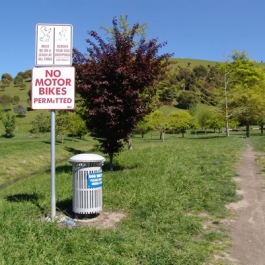 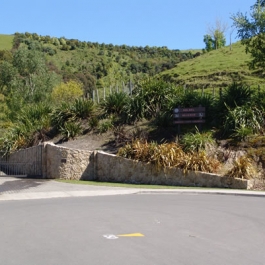 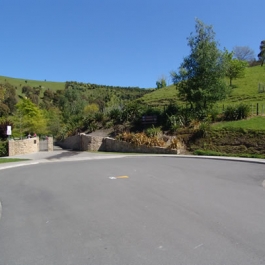 Principal access points are off the end of Dolbel Street (which is off Puketapu Road) and Trigg Crescent, Taradale.