Whitmore Park is the home of Napier Technical Sports Club and its affiliated clubs. Rugby is the main sport played in winter with three rugby fields and training areas. The park also caters for touch rugby, cricket, lawn bowls, skating, croquet, along with pottery and bridge. 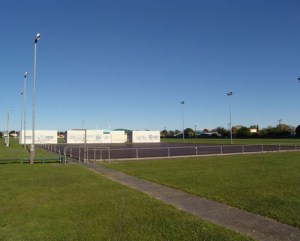 Rugby is played on the park in winter, with the park having three fields and training areas. Lawn bowls, skating and croquet are also catered for in an area within the park.

The Napier Technical Sports Club and a skating rink occupy one end of the park, next to public changing facilities and toilets. The Wairere Bowling Club and Marewa Croquet Club are established at the other end, together with the Napier Pottery Club and Napier Bridge Club.

This area was set aside by the Housing Division of the Ministry of Works when the southeastern end of Marewa was being laid out in residential sections in the early '50s.

The park's name commemorates Major General Geo. Whitmore who was associated with the military defence of the early settlement of Napier. In 1886, he led the attack on the Hau Hau at Omarunui, which is some kilometres up the Tutaekuri River from Taradale. 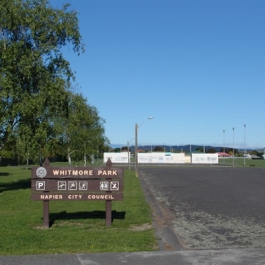 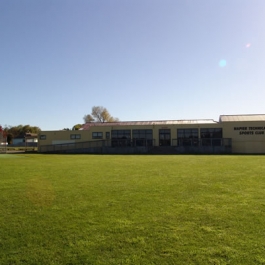 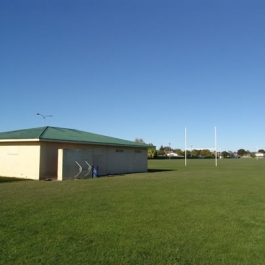 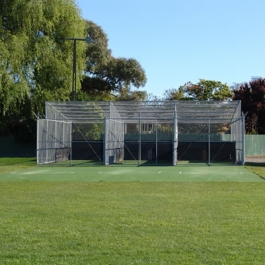 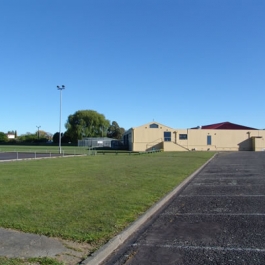 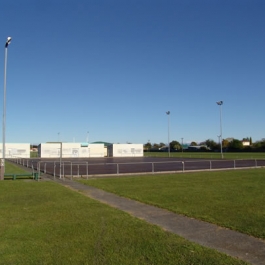