Marewa Park is dedicated to football in the winter and is home to the Port Hill, Marewa and Napier South Football Clubs. In summer it has two senior cricket wickets, an athletics track, and a field events area. It also has two marching areas and bowls playing greens. 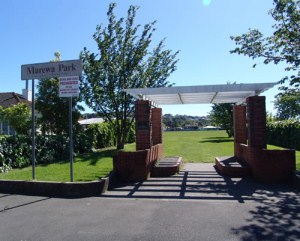 Marewa Park principally provides for football in the winter and cricket and athletics in the summer.

On the western side of the park is Bowls Napier , with the club's facilities and playing greens.

Ownership of the Marewa block passed from the Hawke's Bay Harbour Board to Council in 1934, and an area of 18 acres was set aside as a park. This was developed over the years, but during World War II the park was used for growing vegetables.

After the war, the park was grassed again, and croquet and bowling greens were established on the Herrick Street frontage. The Jaycees constructed a children's playground at the opposite end of the park. 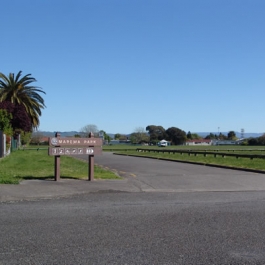 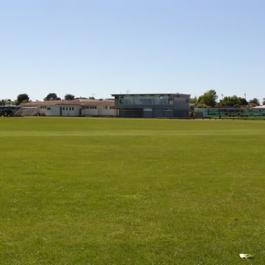 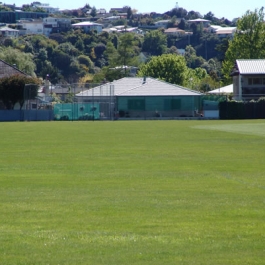 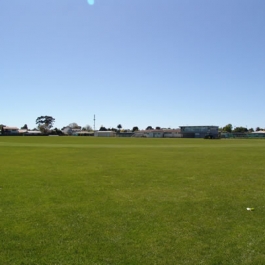 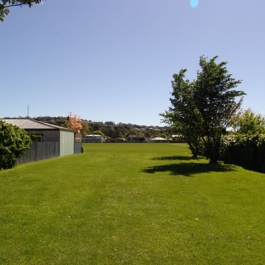 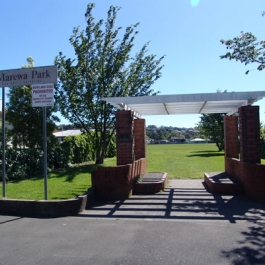