The Napier Civic Awards take place each year to recognise people who have donated considerable time and energy to voluntary services within Napier communities. Two current Napier citizens need to make each nomination.

The Napier Civic Awards were introduced in 1977, and since that time Napier City has recognised people that have made outstanding contributions to our community annually.

There are three categories of Civic Awards, each of which have criteria that must be met, as outlined below in order of starting to highest honour.

Where someone has been granted one award, they cannot be awarded within the same category twice, but may be eligible for a higher honour should the appropriate evidence be provided with the nomination to support this.

Those people who have received higher national honours may also qualify to receive a Civic Award from the City if they meet the criteria.

In 1977, the Council introduced the Citizens’ Award Scheme (now named The Napier Civic Awards) to give some recognition to the people of Napier who give significant amounts of their time in performing voluntary service of particular merit in various fields of community service for Napier.

Award recipients were restricted to eight in the first two years. There is currently no maximum or minimum number of recipients; however the Selection Panel upholds an extremely high expectation from nominees to maintain the quality of the Award.

Awards can be presented posthumously and can be jointly awarded to more than one person.

In 2019, the Council resolved that for non-Māori recipients, citizenship of Napier would be defined by the boundaries of Napier City as chartered following the amalgamation with the Borough of Taradale in 1968 and the further transfer of land on Taradale’s northern and western boundaries in to Napier from Hawke’s Bay County in 1971.

For those of Māori descent and or those whose contribution has been primarily towards the benefit of Napier mana/ tāngata whenua, the boundaries of citizenship will be those of the eight marae of te Taiwhenua o te Whanganui-a-Orotū. This move was strongly supported by the Māori Consultative Committee.

While no formal restriction has been placed on the length of service, in practice most of the recipients have given service in one or two areas of interest over quite a number of years.

Present elected members do not qualify for an Award.

Former elected members who carry out exceptional volunteer work prior to and or once leaving Council can be considered for a Civic Award.

Any nominations not successful in any one year may be re-nominated in the following or subsequent years, but are not automatically carried forward; fresh nominations should be made.

Civic Award for Meritorious Contribution to the Community

Also known as the “Meritorious Award” or the “Special Civic Award”, this category was introduced by Council via resolution in 1991.

This Award is both higher than the Civic Award, and also provides for persons not qualifying for that Award.

This means it can be awarded to those who meet the criteria for the Civic Award but whose voluntary contributions are of such a level that a higher Award is appropriate.

It can also be awarded to those whose professional pursuits have contributed greatly to Napier, or who are not a citizen of Napier but have contributed significantly to the Napier community regardless.

Present elected members are not eligible.

Freedom of the City

On rare occasions Freedom of the City can be granted.

Its origins are steeped in English history. Granting of the honour was permitted by the Local Government Act 1933, whereby a Council resolution was required to be passed at a meeting called expressly for the purpose of conferring the honorary freedom of the borough to persons of distinction, who had rendered eminent services to the city.

Freedom of Entry ceremonies were aligned to the Freedom of the City honour and were granted to Regiments which were associated with and had rendered conspicuous service to the city or town.  This has not been granted in Napier.

At the time of its inception, a certificate was presented to each recipient and they received a pass entitling them to gain free admission to the various Council facilities in the city including swimming pools, Aquarium, Marineland, Lilliput and free use of the Library.

Since 1950 the Mayors of Napier and Taradale have largely been recipients).

There is no specific qualifying criteria for this Award and no definition of the Award’s meaning.

However when considering potential recipients consideration should be given to the fact that which the Award confers few direct privileges, it is the City’s highest mark of respect – “the most honourable distinction a borough can bestow”.

Typically recipients are Napier citizens who have contributed significantly over extensive periods of time locally, nationally and potentially internationally. 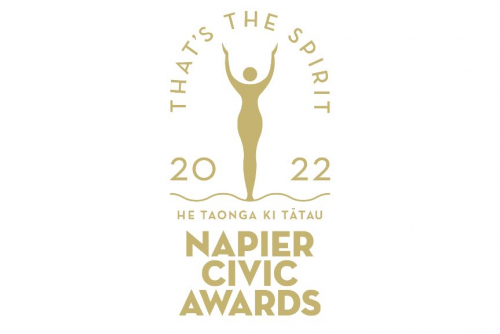 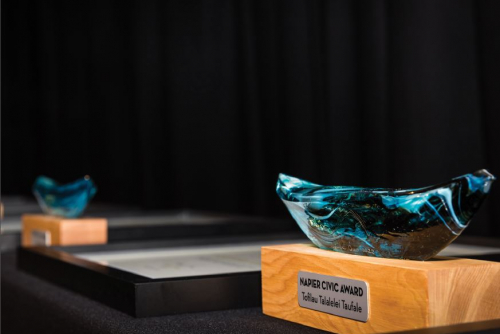 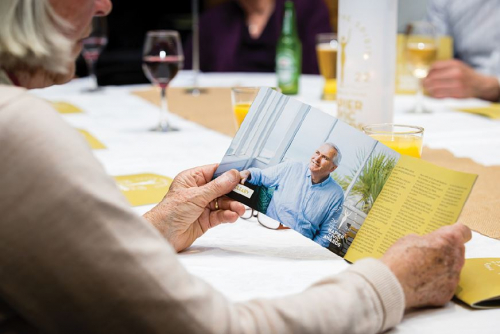 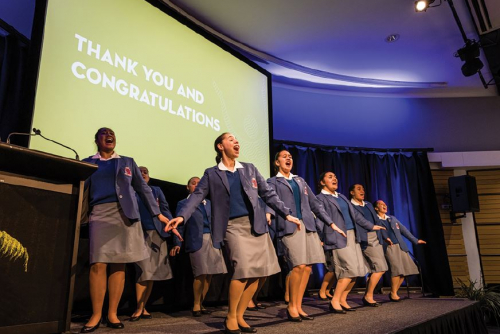 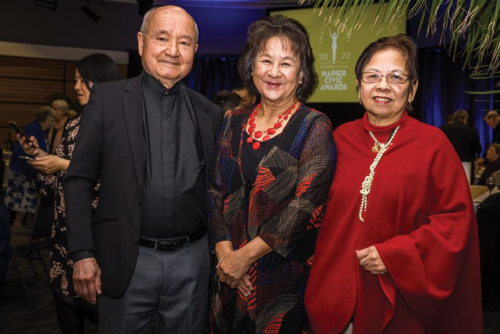 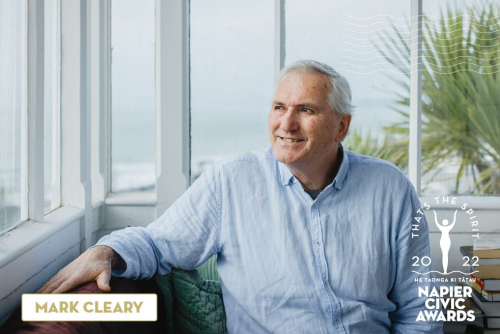 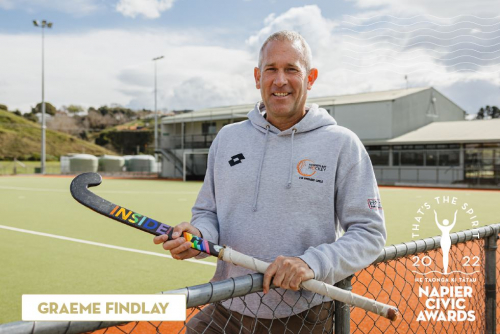 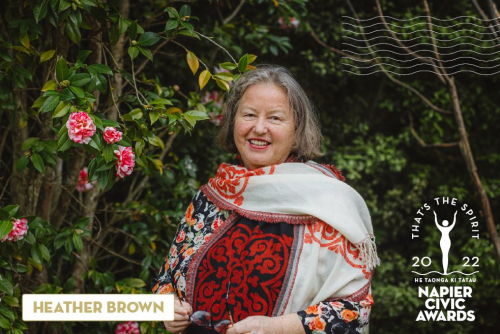 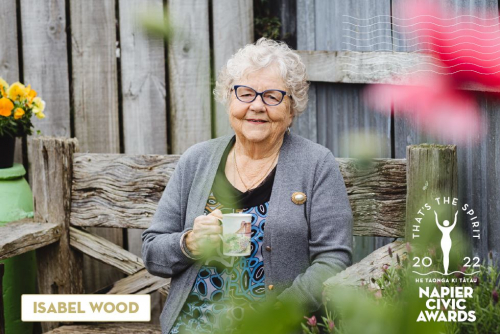 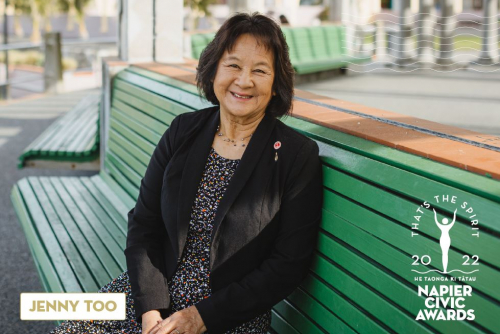 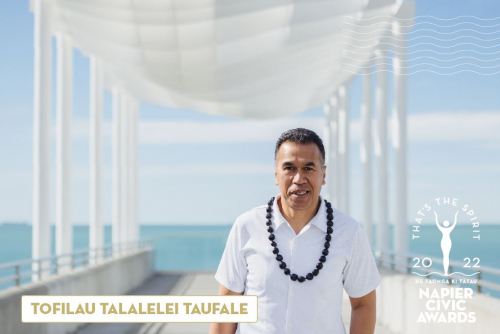