As of 11:59 pm Tuesday 31 August, Napier is at COVID-19 Alert Level 2 Click here for the latest information about Council facilities and services. Read more »
Keyword: #meeaneehall

This country hall hosts birthday parties, rock gigs and social gatherings. Built in 1956, it stands in memory of the Meeanee residents who served in the world wars. Hire cost from 12pm-12am is $300 + $25 deposit with a $500 bond. After midnight it’s charged hourly. Weekday hire range from $15 - $15 per hour. 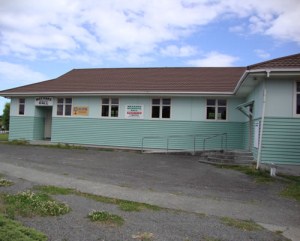 Most people in Napier would have at least one memory of the Meeanee Hall, on the corner of Meeanee Road and Gavin Black Street. Whether it was a birthday party, rock 'n' roll get together or sports tournament, it has been well used since it was built in 1956.

Volunteers, under the supervision of George Fairey and Reg Watson, built the hall in memory of the Meeanee residents who served in the first and second world wars. Money was raised from Queen Carnivals, Crown and Anchor games, cake stalls and almost every other fundraising method!

Today the hall is still as popular as ever and is mostly used for weddings, 21sts, indoor bowls, Women's Institute meetings, rock and rollers, ballet classes and other social functions.

While Meeanee Hall is owned by Napier City Council, it is managed by a committee made up of local residents. 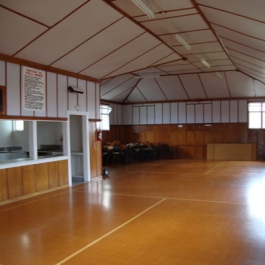 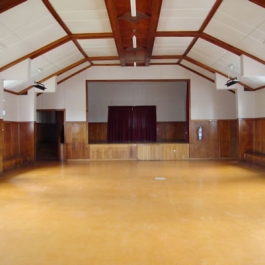 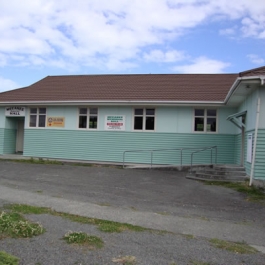 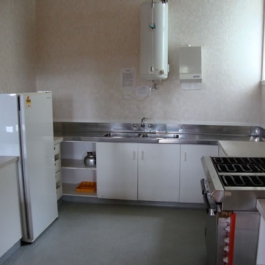