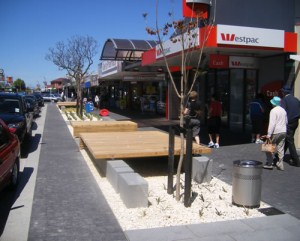 Completed in July 2014, the final stage of the Taradale Shops upgrade consisted of a modernisation of the stormwater structure located under the intersection of Puketapu Road, Gloucester Street and Meeanee Road.

In addition, the upgrade of the roundabout, footpath and amenities was undertaken, completing the Taradale town centre upgrade.

Local Hawke’s Bay contractors, Higgins Contracting completed this work. The cost of this stage of the  project was $311,616.95.

The main stage of the Taradale town centre upgrade started in early 2010 and was completed in December the same year.  Despite some challenging weather, the $3.1-million upgrade was completed several months ahead of schedule.

In the first stage in the shopping centre’s redevelopment, the Lee Road car park was made more pedestrian-friendly, lighting was improved and the area landscaped with trees and planting.

Council engineers managed the implementation of the project, a role traditionally undertaken by the main contractor. Their focus was the timely completion of the upgrade and ensuring good access to businesses in the area while construction was underway.

The Council consulted widely on this project over a five-year period and responded to calls for the maximum upgrade in terms of design. Stakeholders were kept informed about design and construction plans with regular newsletters updating them on how the project was progressing. 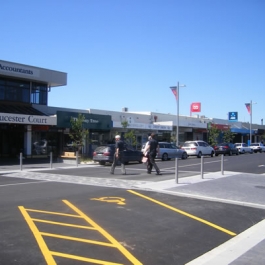 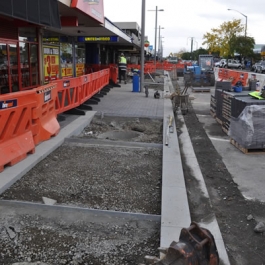 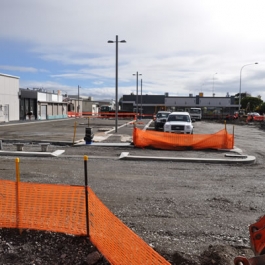 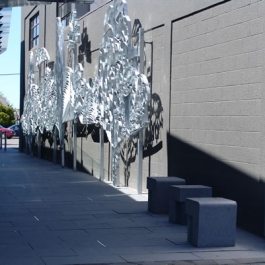 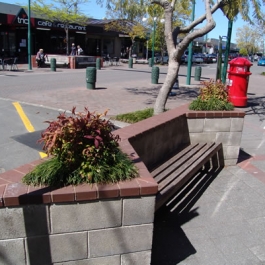 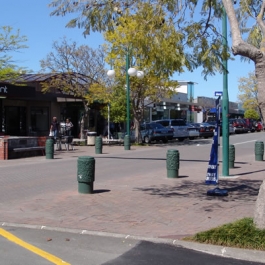 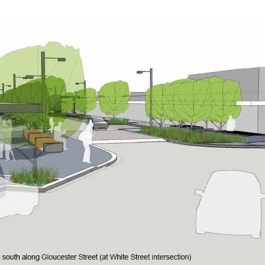 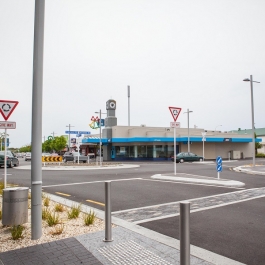