Council is committed to solving Napier’s dirty water issues and there is a roadmap to resolve these. Our main priority this year is to reduce our reliance on bores that add to these dirty water concerns.

Discoloured water issues have been linked to water with high levels of naturally occurring manganese, which oxidises when combined with chlorine. Two of Napier’s current seven bores that provide the city’s water supply, have higher manganese levels. This project is assessing the potential of new bores to provide us with water that is low in manganese with an aim to have these operational at the end of next summer. Adding more bores to our system will also support our aim to have a network that is operationally resilient.

This project is looking at the suitability of bores at Awatoto and Taradale. A new drinking water bore in Awatoto is in its final stages of testing, and is set to replace bores in Napier’s network that are high in naturally occurring manganese, which reacts with chlorine to discolour water. Once the new bore has been put through its final testing regime, a UV treatment plant will be moved onto the site, and a blessing will take place. The drill rig and team who constructed the bore have now moved to a new site at Taradale to begin a similar process there.

Whereas the Awatoto bore will be brought online as an integral part of the Napier network from June, the new Taradale bore will only be used as a back up to ensure resilience in the system.

For more information please refer to our FAQs. 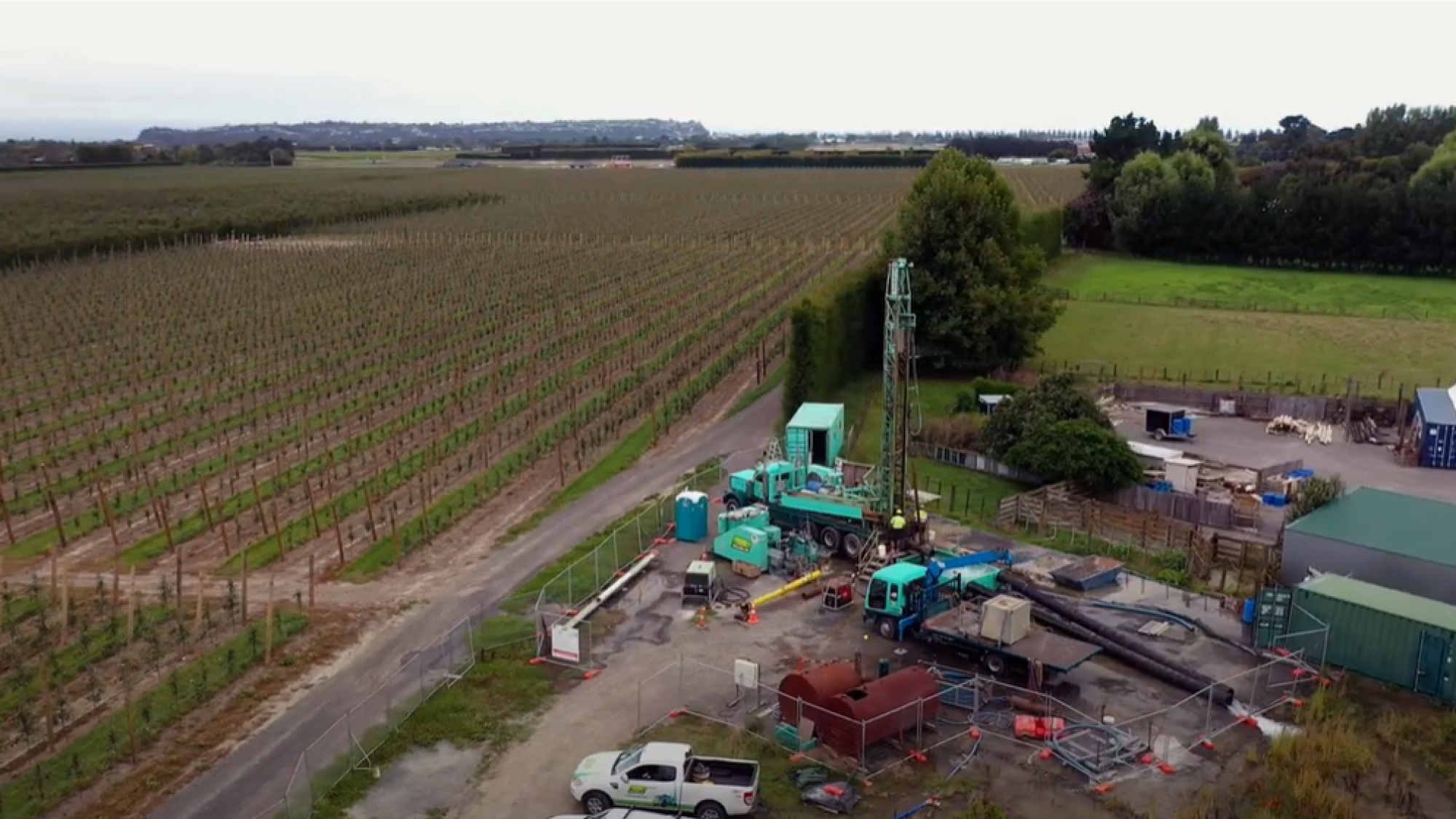 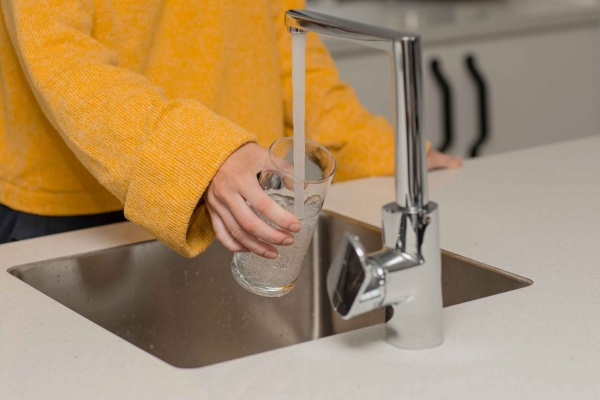