Hawke's Bay Civil Defence Emergency Management Group coordinates emergency management in Hawke's Bay - call 0800 422 923 for urgent access to essential household goods and services (7am - 7pm) as we provide welfare support during the COVID-19 response || visit COVID19.govt.nz or call the free Government Helpline on 0800 779 997 (8am - 1am) || call Healthline on 0800 358 5453 for free COVID19 health advice || 25 March: NZ declared a national State of Emergency to manage the spread of COVID19. Find out more »

NCC employs over 500 staff and has a $110m p.a. turnover. The focus of our management team is to ensure delivery of excellent services and optimum infrastructure for residents and visitors who come to Napier for a taste of New Zealand's best lifestyle. Below are some of the key people that make NCC tick. 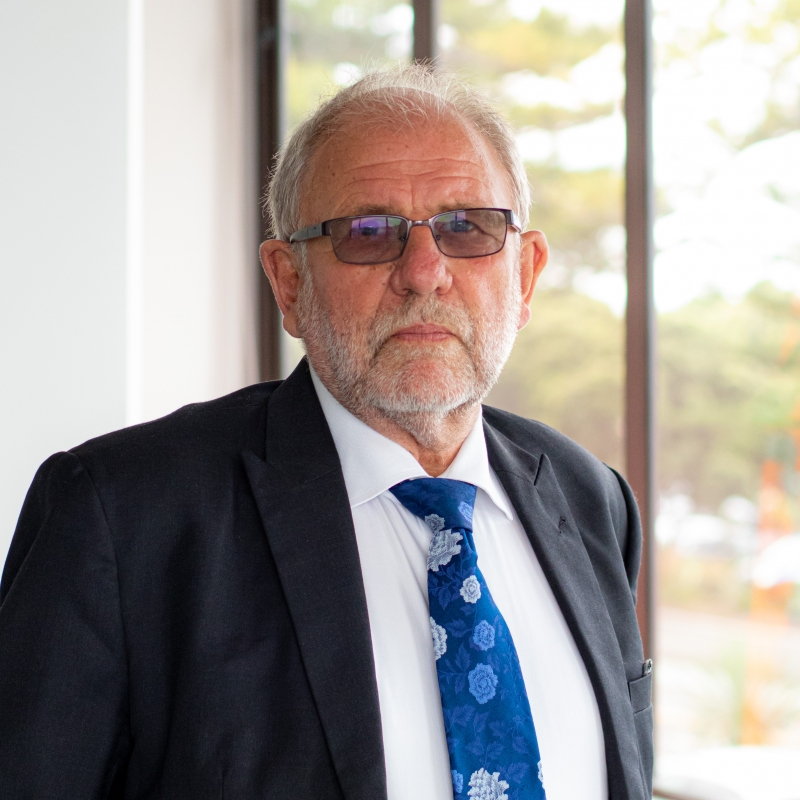 Neil Taylor is NCC's Acting Chief Executive until an Interim CE is appointed. The Chief Executive has statutory powers granted by the Local Government Act. Under this legislation, he is the employer of all Council staff (elected members have jurisdiction over the Chief Executive but not over other Council employees). Other Chief Executive powers are delegated at the discretion of the elected Council.

The role of Chief Executive includes advising the Mayor and Councillors on policy matters and ensuring policies adopted by the Council are correctly implemented.

The Chief Executive is assisted by senior managers and other Council staff. He leads a Senior Management team that comprises eight Senior Managers, each one heading a Council department.

The Chief Executive oversees the smooth running of these departments, facilitating the significant flow of information that, on a day-to-day basis, helps ensure the Council and city are well managed. 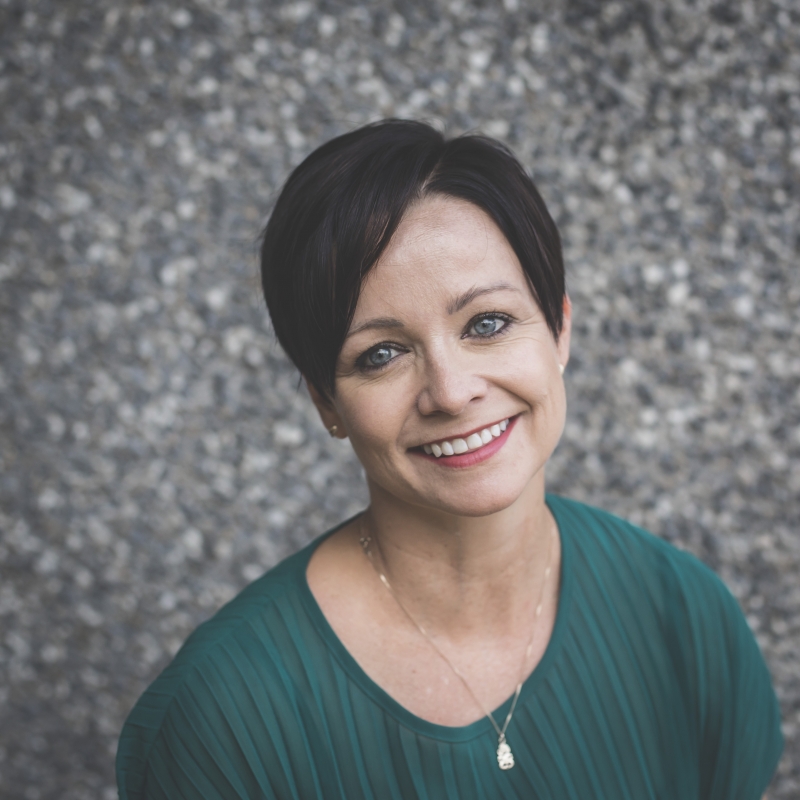 The Director Community Services is responsible for overseeing the development and implementation of social, cultural, tourism and sport and recreation strategy, policies and plans in line with delivery of community services from the following facilities;

The Community Services Directorate is made up of three key functional areas; Visitor Experiences, Community Strategies, and Sport and Recreation.

The Visitor Experiences team are responsible for the promotion and marketing of Council’s tourism and cultural facilities to maximise participation and enjoyment by both visiting locals and tourists to the city’s facilities.

The Community Strategies team work closely with many government and non-government organisations to develop community strategies, programmes and initiatives that build capacity in the community and enhance youth development, ageing positively, community safety, and inclusivity in our City.

The Sport and Recreation team plan for and develop sports facilities, recreation programmes and opportunities for engaging the community in physical activity and recreation participation. 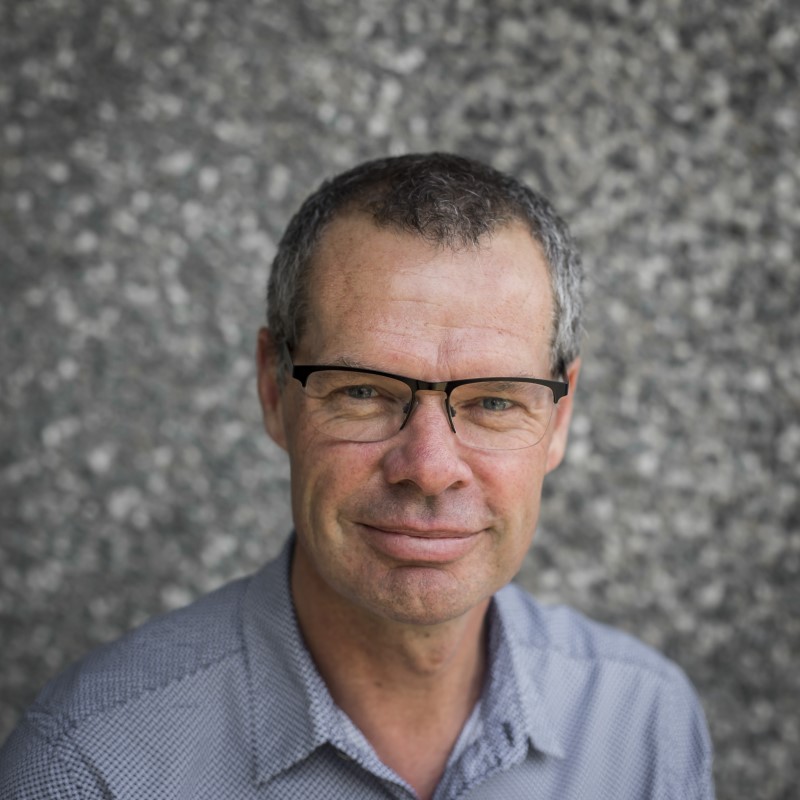 It is also responsible for planning policy, providing advice to Council on resource management and the Napier City District Plan.

Its GIS system is used to produce maps and plans and for reproducing aerial photographs of the city.

Parking, noise control, licensing for food, hairdressing and liquor premises and animal control are included in the Planning Manager's areas of responsibility, as is Environmental Health, which provides for and promotes public health and safety. 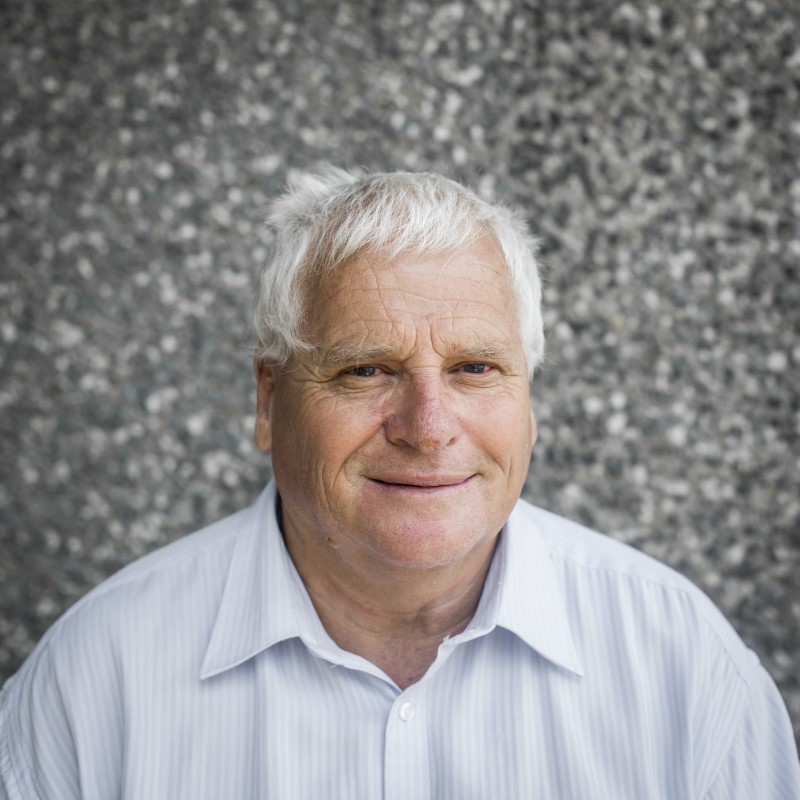 At an operational level, it does most of the maintenance work for the upkeep of the Council's parks and gardens, reserves sportsgrounds, utilities (water, wastewater and stormwater), cemeteries as well as building maintenance services for council buildings. 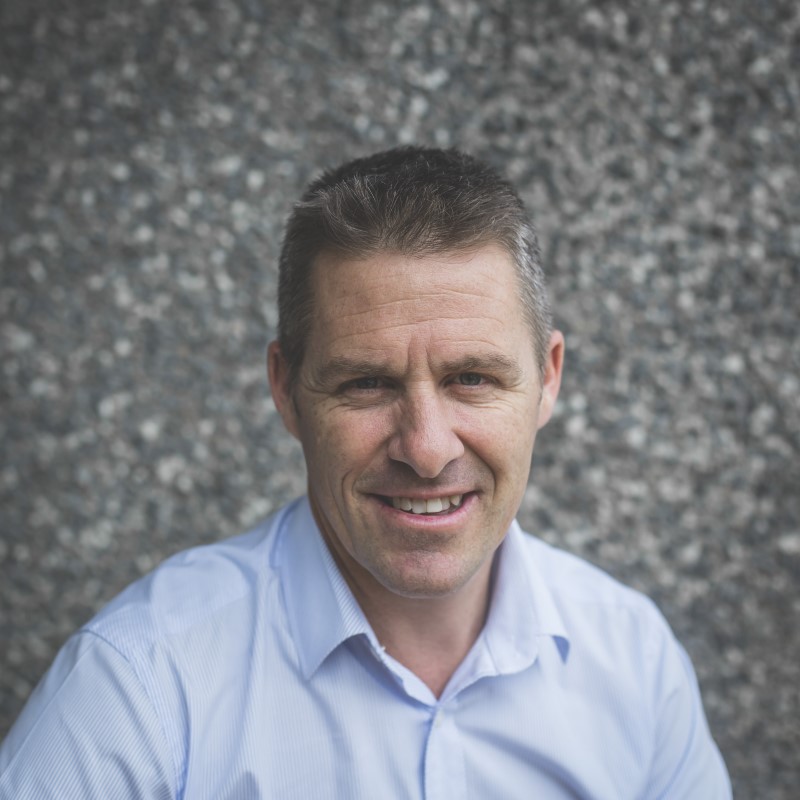 This department manages all operational aspects of the physical works through contracts (both internal and external). Maintenance and development operations are provided by other departments, such as the Services Department, or they may be contracted out.

The Communications and Marketing team also oversees the Council’s event strategy, and its branding and marketing for Council itself and Council Visitor Experiences such as the National Aquarium of NZ and the MTG.

Contact the team to speak with any of the following:

The People and Capability team support Council to achieve its vision through its people. The team is committed to attracting, developing and retaining great people and supporting them to be the best they can be. Of key importance to  us is ensuring a safe and healthy workplace and creating an environment where people can thrive doing jobs they love.

The core functions of the People & Capability team include: