Napier's largest sportsground, Park Island is home to a raft of clubs across multiple codes including rugby union, football, netball, cricket and hockey. The grounds have been developed with a high level of infrastructure and NCC plans to develop it even further over time. 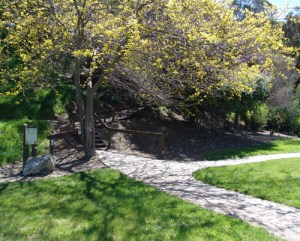 The grounds are divided into areas identified with specific sports or groups of sports. Screened grounds on the park leased to sports organisations for their sole use are Tremain Field (rugby), Napier City Rovers (football) and the Hawke's Bay Hockey Association (hockey), which has two artificial playing fields with a third approved and currently in planning. The grass surfaces provide a consistently high level of playability and availability.

Park Island also contains Shrimpton Field, which is used for football in winter and cricket in summer, and Bond Field, which has both rugby and football pitches in the winter. These facilities regularly host major football tournaments at inter-school, age groups and inter-federation level.

There is also an archery ground between the two cemeteries and a floodlit training ground south of the Napier City Rovers ground. The park area is used for cross country running, principally at school level.

Large changing room blocks with full shower and toilet facilities are provided on Shrimpton Field and at the screened grounds.

The active sports areas are flanked by a fitness trail and a walkway network that takes in the former "islands".

Council's long-term aim is to develop the Park Island reserve as a top-class facility for a wide range of sports. Paddocks between the Taipo Stream and Oak Road, an area south of Bond Field and an area north of the existing grounds and cemetery hills are in planning for further development. For more information, visit - Park Island Sports Hub.

As part of the overall plan for the city's future recreation, the Council set aside some 68 hectares of rural land on Napier's western boundary in 1981. The concept was for a comprehensive recreation facility that would provide for a wide range of sports and recreational activities.

Included in the land purchased from the hospital board was Park Island, which the Council has developed as Western Hills Cemetery. In 1910, the Napier Borough Council developed another prominent hill as the Park Island Cemetery. Both lie within the confines of the park.

Before the 1931 earthquake uplifted the land, the park's low-lying areas were mudflats and tidal inlets of the Ahuriri Lagoon. 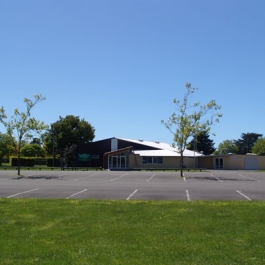 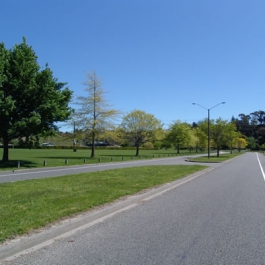 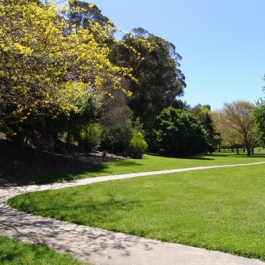 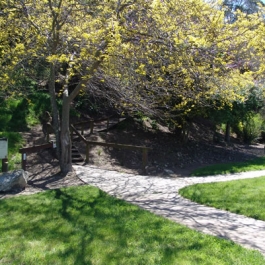 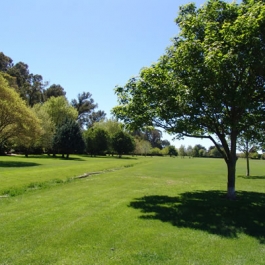 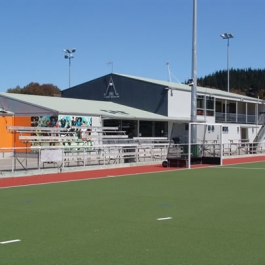 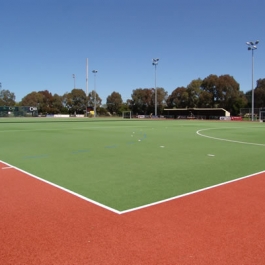 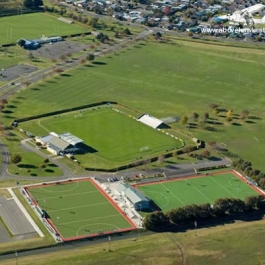 All booking inquiries to use this space can be made by completing either of the forms below, or by contacting the Venues Booking Officer as per the below contact details: