As of 11:59pm Wednesday 13 April, all of New Zealand is at orange of the COVID-19 Protection Framework or traffic light system Click here for more information on Life at Orange. Read more »
Keyword: #museum

Located in the heart of Napier’s vibrant CBD sits MTG, our home of arts and culture, a place where people, objects and ideas meet. It inhabits three buildings – an art deco masterpiece, a modernist gem and galleries with majestic views over Hawke Bay. 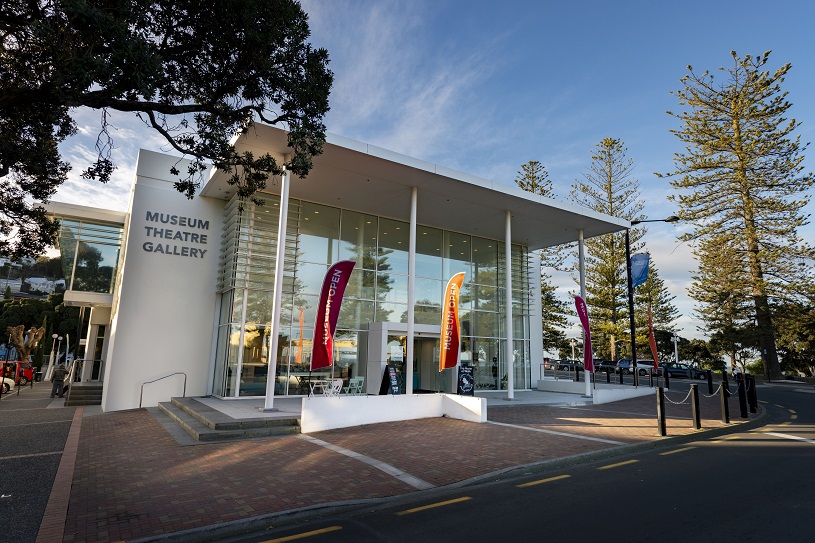 Formerly known as the Hawke's Bay Museum & Art Gallery (HBMAG), the MTG inhabits three buildings of distinct character – an art deco masterpiece, a modernist gem and a light-filled gallery that looks out across the magnificent Hawke Bay.

MTG Hawke’s Bay is home to a nationally significant collection of art and objects that form the foundation of distinctive exhibitions and a world-class research facility. The MTG Theatre hosts a lively programme of film and performing arts.

MTG Hawke’s Bay uses its collection to tell the stories of New Zealand with assurance and style. This is the place to get a fresh perspective on the stories you know including the 1931 Hawke’s Bay earthquake. Here too the art that adorns our walls and the objects that fill our homes come together alongside precious photographs and documents to creatively illustrate the life stories of successive generations of New Zealanders.

MTG Hawke’s Bay welcomes visitors from all over the world to share in the complex and fascinating history of New Zealand through the lens of a distinct and characterful region.

MTG is open every day 9.30am-5pm except Christmas Day.

The MTG Century Theatre is a modernist masterpiece designed by leading Hawke's Bay architect Guy Natusch. Built in 1977 as a concert chamber to commemorate Napier's first century as a city the MTG Theatre is Hawke's Bay's premier mid-sized venue and a central part of the MTG Hawke's Bay complex.

MTG's 330 tiered-seat theatre provides an intimate setting for performing arts, film and lectures. The theatre is home to Chamber Music New Zealand's Hawke's Bay's concerts, the New Zealand International and Italian film festivals. It also hosts a wide range of other events throughout the year.

The Century Theatre is Hawke's Bay's premier mid-sized venue ideal for a conference, launch, lecture or a film, music or theatrical event. The theatre has been designed with chamber music concerts in mind and has a Steinway piano available. 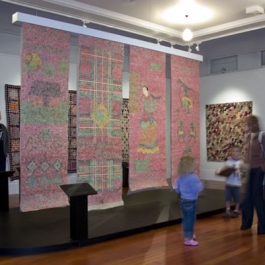 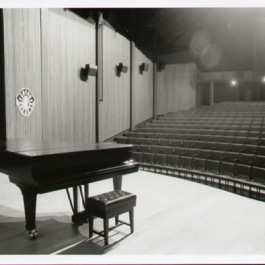 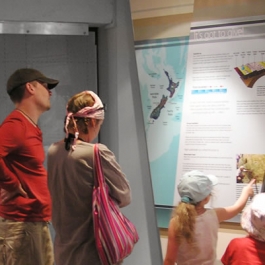 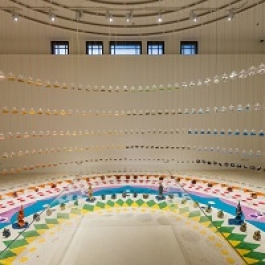