As of 11:59pm Thursday 2 December, Napier is at orange of the COVID-19 Protection Framework or traffic light system Click here for the latest information about Council facilities and services. Read more »
Keyword: #onekawapark

The original site of the Olympic Pool complex, this park is 8.57ha and offers year-round swimming and gymnastics, tennis in summer, and netball in winter. The 50m Olympic pool is gone but two 25m lap pools remain, along with various smaller pools, spas and water slides.

The main uses for this 8.57ha park are year-round swimming, tennis in summer and netball in winter. The Omni Gymnastic Centre is also based here.

Onekawa Park is also used as a neighbourhood reserve and children's play area. A kindergarten occupies part of the reserve.

This area was set aside in 1946 when the first part of Onekawa was planned for residential sites. Parts of the park were originally used for a dump while the remainder was leased for grazing stock.

Onekawa Park was chosen as the site of the Olympic Pool and this swimming complex was opened in 1974. The original pool is no longer in use, and there are now two covered 25-metre pools and various smaller pools, spas and water slides, making this a very useful and much enjoyed aquatic recreation facility. 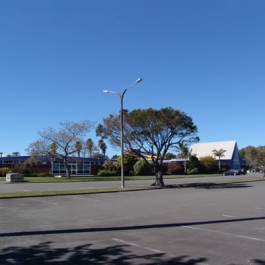 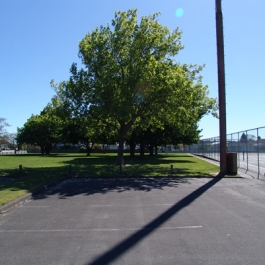 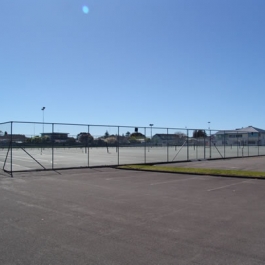 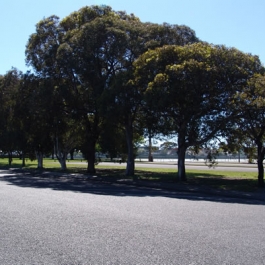 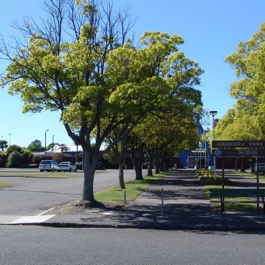