As at 11:59pm Sunday 23 January, Napier is at red of the COVID-19 Protection Framework or traffic light system Click here for the latest information about Council facilities and services. Read more »
Keyword: #marineparadereserve 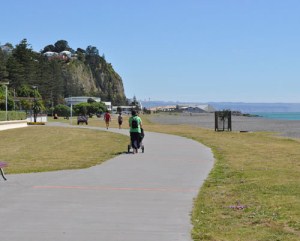 This beachfront reserve is a very recent addition to the New Zealand coastline. A very small portion of it was reclaimed after the 1931 earthquake by depositing rubble from the devastated inner city. The bulk of the reserve, however, has been created since through natural beach accretion. The process has extended the stable beach area an average of 70 metres east of the pre-earthquake sea wall.

The reserve's attractions include the Spirit of Napier Fountain, the National Aquarium of New Zealand, Marineland, the Skating Ring, Par 2 Mini Golf and the Ocean Spa saltwater pool complex. A section of the Rotary Pathway provides a walking and cycling route on the reserve's seaward side. This extends from the Seaman's Mission by the Port of Napier's southern entrance to the Tutaekuri River at Awatoto.

Kerbside parking is available and there are car parks adjacent to several of the major attractions. 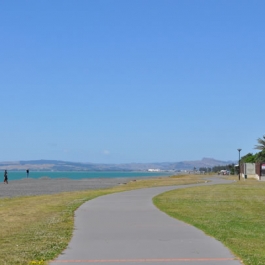 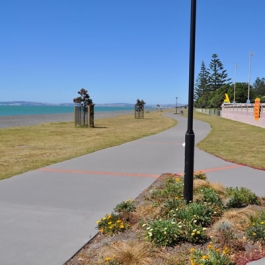 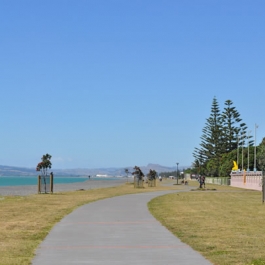 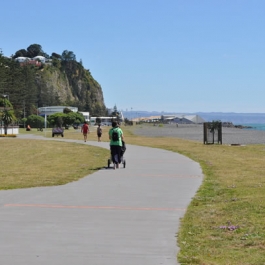 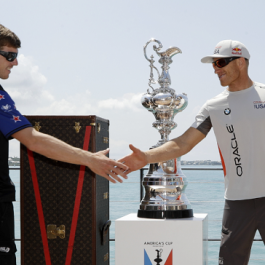