The 10ha Petane Domain is home to multiple clubs playing codes including bowls, soccer, rugby, tennis and cricket. The domain is also used for 7-a-side soccer and 7s touch rugby in summer. A war memorial, in the form of gates, are in the nor’east corner of the domain.

The Hawke's Bay Pistol Club is at the southern end of the sports reserve, and the Petane Scout Group has its building on the domain.

The Petane Scouts also have their hall on the reserve.

In 1952, the former Hawke's Bay County Council set aside just over 10 hectares and established a domain board to administer the use and development of the reserve. When Bay View was incorporated into Napier City in 1989, the board decided to hand over the reserve's care and control to the Napier City Council.

A war memorial, in the form of gates, is located in the northeastern corner of the domain. 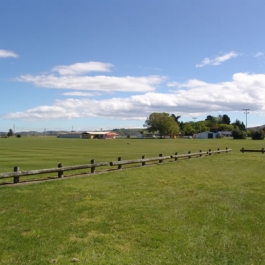 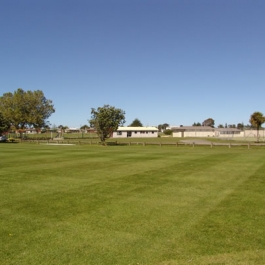 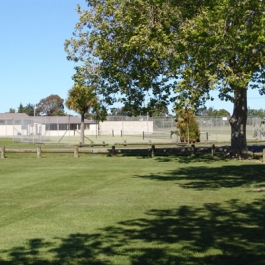 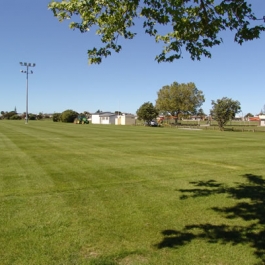 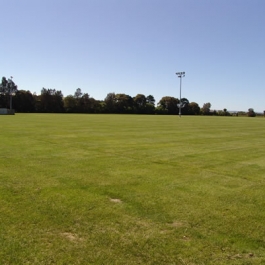 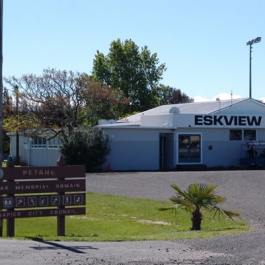