The former playground, toilet block and dog park which were removed to make way for the Pettigrew Green Arena expansion are going to be reinstated following extensive community consultation.

The former playground, toilet block and dog park which were removed to make way for the Pettigrew Green Arena expansion are going to be reinstated following extensive community consultation.

Riverside Park, behind the Pettigrew Green Arena in Taradale, is undergoing some redevelopment through to March next year.

The first stage to get underway is the reinstatement of the Dog Park which was removed last year for the expansion.

The new, fully fenced facility will feature a dog agility track, dog friendly drinking fountain, and dog poo-bag bin. It will be wheelchair accessible and have an outdoor seating area with significantly more natural tree shade.

The next stage is upgrading the current parking and pedestrian connections from Murphy Road, including installing a vehicle turnaround. A gate will be added at the end of the Murphy Rd access which will prevent vehicles from using this entrance after dark.

Some pedestrian access from Murphy Rd will remain during this time. The park will still be able to be accessed from Gilmour Place, Kauri Street/Tareha Park, and behind the PGA.

A small fully fenced accessible playground, including seating, will be added to the site, along with a drinking fountain, picnic seating and a toilet block. These toilets will be locked after hours at the same time as the Murphy Rd vehicle gate.

The playground and toilets are expected to be in place by autumn 2023, following improvements to the parking and turnaround area. 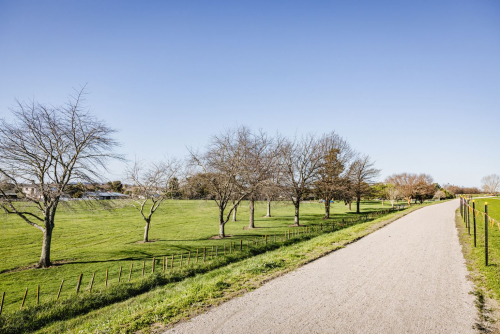 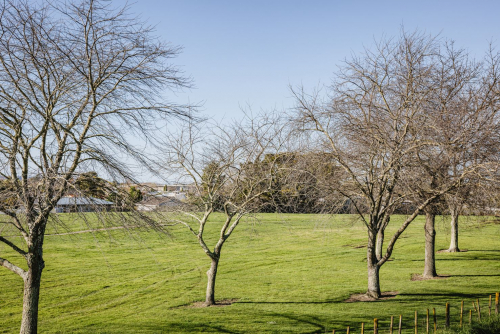