This 5.86ha park is the home of the Maraenui Rugby and Sports Association, which has its clubrooms in the western corner, next to the public toilets and changing rooms. 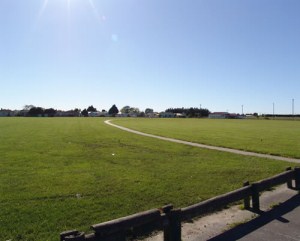 This 5.86ha park was set aside by the Housing Division of the Ministry of Works back in 1969. Funds were made available for NCC to develop the area.

The park was extensively filled and leveled before grass was sown. In 1979, the park was drained and the water supply connected.

Maraenui Park is now the home of the Maraenui Rugby and Sports Association, which has its clubrooms in the western corner of the park, next to the public changing rooms and toilets.

The park has three rugby fields for winter (or six touch fields), a netball court, and a training softball diamond is in the southeastern corner of the park.

On the eastern side of the park is a children's play area. 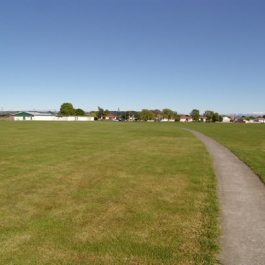 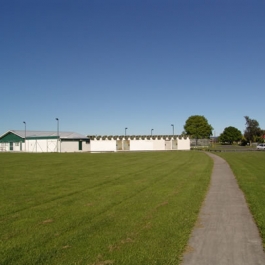 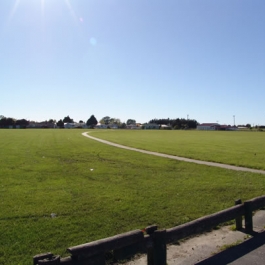