As of 11:59pm Thursday 2 December, Napier is at orange of the COVID-19 Protection Framework or traffic light system Click here for the latest information about Council facilities and services. Read more »
Keyword: #sportsnelsonpark

Nelson Park is the home of the Hawke's Bay Cricket Association, has seven senior wickets, and multiple practice areas. It’s used for international and inter-provincial practice and for local senior and other levels of local cricket. Nearby are a pétanque club and tennis courts. 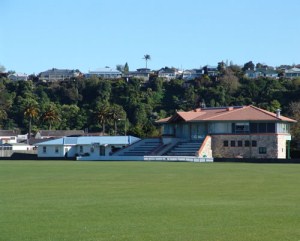 Strategically located between two major arterial roads, Nelson Park is predominantly used for cricket in summer, and this is the home of the Hawke's Bay Cricket Association.

The park contains seven grassed cricket blocks and these are used for international and inter-provincial practice, for Hawke Cup games and for local senior and other levels of local cricket, and for cricket tournaments. The wickets are of a very high standard and the park is held in high regard at all levels of the game.

The Nelson Park Tennis Club, the Hawke's Bay Cricket Association and the City of Napier Pipe Band have pavilions on the park.

The park is also well used as a play and recreation area by Nelson Park School.

A syndicate reclaimed the Napier South area from the Ahuriri Lagoon and swamp in 1908. In 1909, the Council purchased 20 acres for a park named in honour of a member of the reclamation syndicate, the well-known Hawke's Bay pioneering settler William Nelson.

After the 1931 earthquake, 500 tents erected on the park provided emergency accommodation for displaced residents. During World II, the park was used by the army. 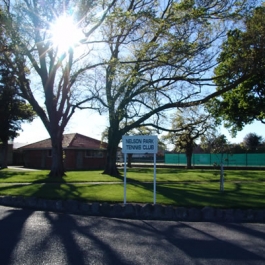 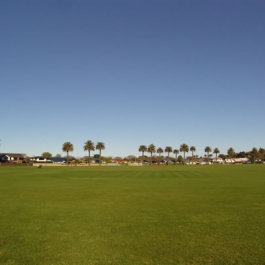 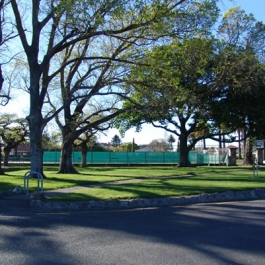 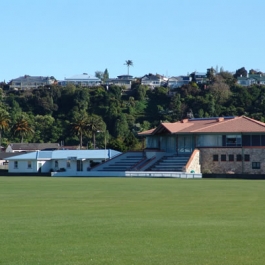 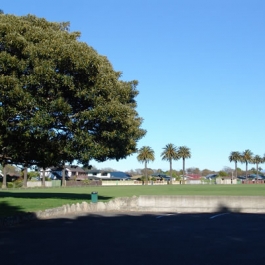 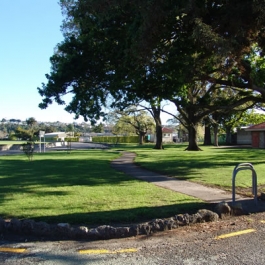 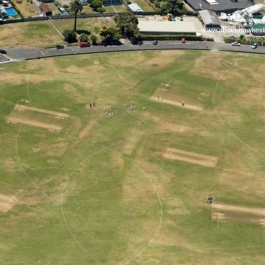 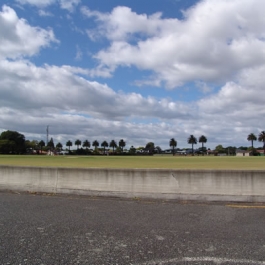 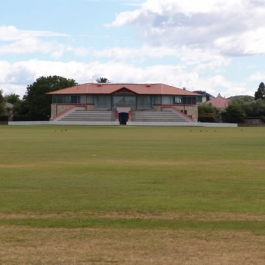