Anyone wanting to sell alcohol in Napier must acquire a license from NCC. There are different types of licenses and quite a bit of variation in conditions for each. Information specific to each license can be found below along with the appropriate application forms.

The Napier District Licensing Committee are holding a public hearing 9am, Tuesday 13 December. For more information on the proceedings of the meeting please view the full notice below. 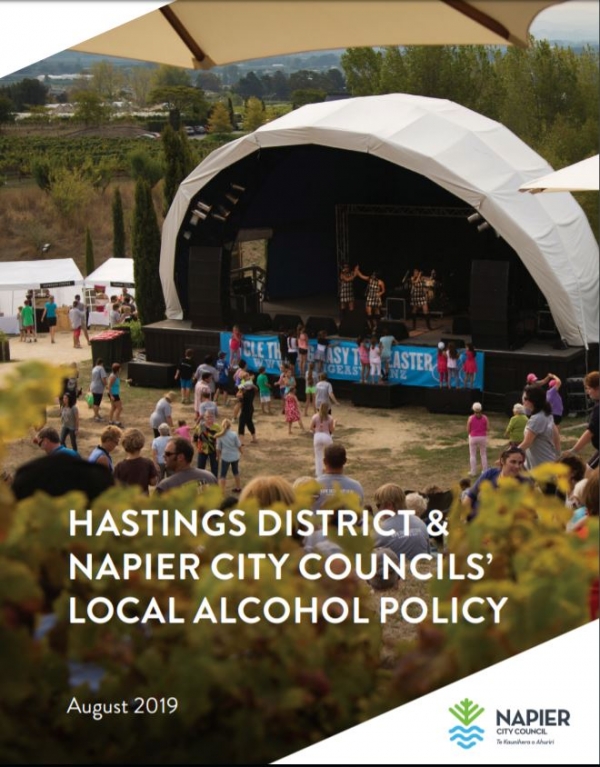 As of 18 December 2013 alcohol licenses will be issued by the District Licensing Committee of Napier City Council.

The requirement for licences and the criteria the Committee consider when granting them are set out in the Sale and Supply of Alcohol Act 2012 and Regulations. View Act and Regulations.

The sale or supply of liquor to the public requires a licence under the Sale of Liquor Act 1989. There are four types of licences:

Contact us if you plan on selling or supplying liquor to the public, as you will need to consider planning and building issues and any other rules specific to your area. You will also need to talk to us about any requirements for kitchen, bar and toilet facilities.

Once you have lodged your application, you need to notify the public. To do this, download and complete the public notice template.

New Zealand’s alcohol laws were reformed in 2012 with the repeal of The Sale of Liquor Act 1989 and it's replacement with The Sale and Supply of Alcohol Act 2012 (SSAA 2012).

The new Act  put in place a new system of control over the sale and supply of alcohol with an emphasis on local decision-making and harm minimisation. The overarching objectives of the Act are that:

SSAA 2012 also empowered Councils to develop a Local Alcohol Policy (LAP) to control where and when alcohol can be sold. The LAP can then be referred to by District Licensing Committee when considering alcohol licence applications.

Three appeals were received in 2017, appealing the hours of off licences (supermarket and bottle store hours). We did some additional research and a negotiated settlement was reached with the appellants.