Taradale Park is the home of the Taradale Sports Association, which includes multiple clubs across sports including cricket, harriers, tennis and football. Also located at the park are clubrooms, pavilion, toilets, changing rooms, play area, skate bowl and rose garden. 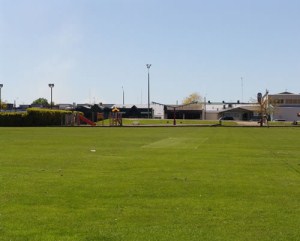 The association's clubrooms are located on the northern side of the park and include a sports pavilion with toilets and changing rooms.

A passive recreation area, the western extension - Centennial Park - is treed and includes a rose garden and water features.

Taradale Public Library and associated parking are now on a separate title subdivided off Centennial Park. The southern corner of the reserve provides a children's play area and a skateboard bowl. Taradale Kindergarten and the Taradale Friendship Centre are also established on the reserve.

Originally purchased by the Taradale Borough Council, the central part of the park was the borough's principal active recreation area. In 1958, the borough's centennial project was to buy an adjoining area on the western side and add it to the park. 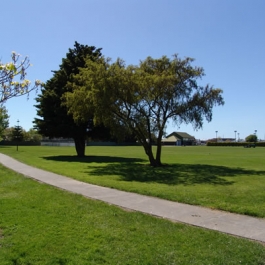 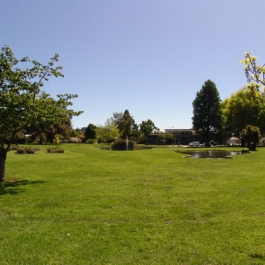 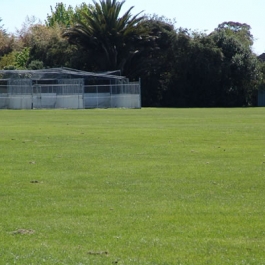 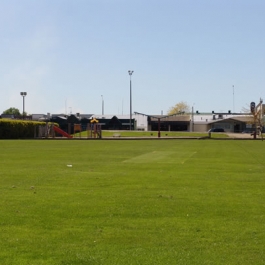 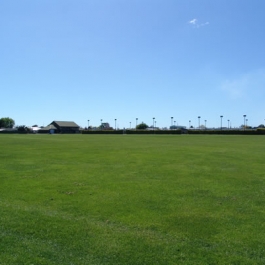