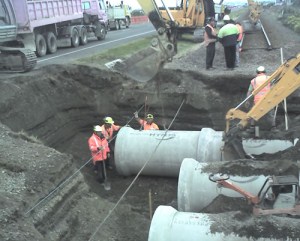 The Napier City Council's Stormwater bylaw aims to protect the city’s urban waterways, stormwater reticulation, Te Whanganui-a-Orotū (Ahuriri estuary) and the coastal environment. The bylaw is a key tool to help Council comply with the conditions of its stormwater discharge permit, issued by Hawke’s Bay Regional Council (HBRC). These types of permits have conditions aimed at protecting the environment. 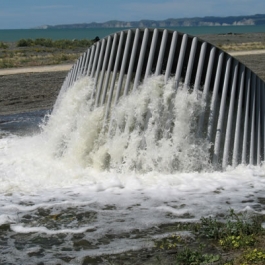 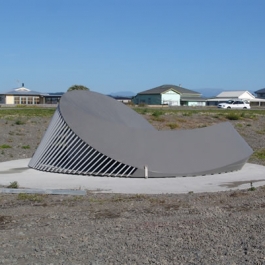