Tareha Reserve (15ha) was developed to meet the demand of urban growth in the west of the city. The park caters for rugby, touch, softball and football. On the reserve is the Taradale Rugby and Sports Club's HQ comprising clubrooms, changing rooms and toilet facilities. 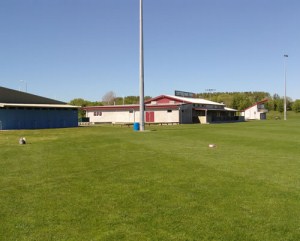 A "strategic sportsground", this 15ha reserve has been developed to met the demand arising from further urban growth in the west of the city.

Tareha Recreational Reserve includes a children's playground, which is sited next to the Taradale Rugby and Sports Club's headquarters comprising clubrooms, changing rooms and toilet facilities.

Originally set aside as a Crown reserve in 1917 as part of a soil conservation and river control reserve for the Tutaekuri River, the land was cut off from the riverbed by the construction of the stopbank in 1970. Its ownership passed from the Hawke's Bay Catchment Board to the Hawke's Bay Regional Council, and during this period it was used as a nursery and for grazing stock.

In 1992, the Taradale Rugby Club approached the regional council looking to lease the area for playing fields. The negotiations that followed saw the transfer of the land to Napier City to be developed as a recreation reserve for the rapidly expanding urban area of Taradale-Greenmeadows.

The park's name commemorates an outstanding Maori figure involved in the early affairs of the area.

In 1824, Tareha survived a massacre at the Battle of Te Pakake near the Iron Pot in Ahuriri. He was later recognised as one of the five principal chiefs of Heretaunga after the signing of the Treaty of Waitangi. A great supporter of the Government, he left a legacy of goodwill between Maori and European settlers, and his cooperation ensured the progress of Napier as we know it today. 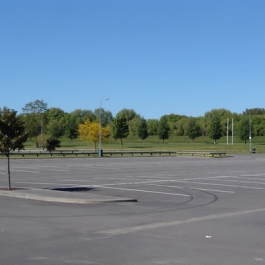 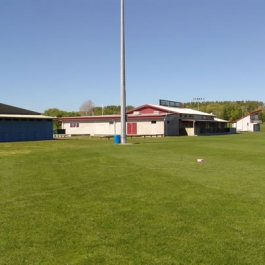 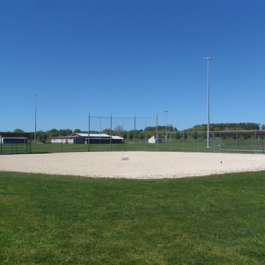 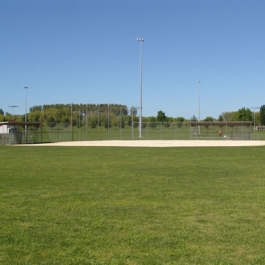 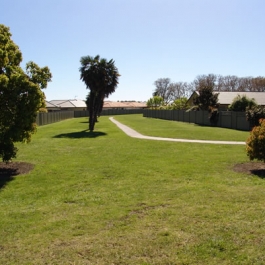 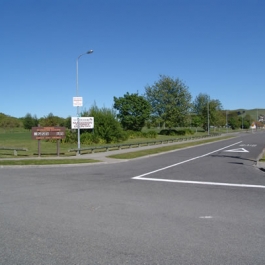