Every six years we're required by law to review how the community is represented. We're proposing to keep the status quo: we'd now like to hear what you think. 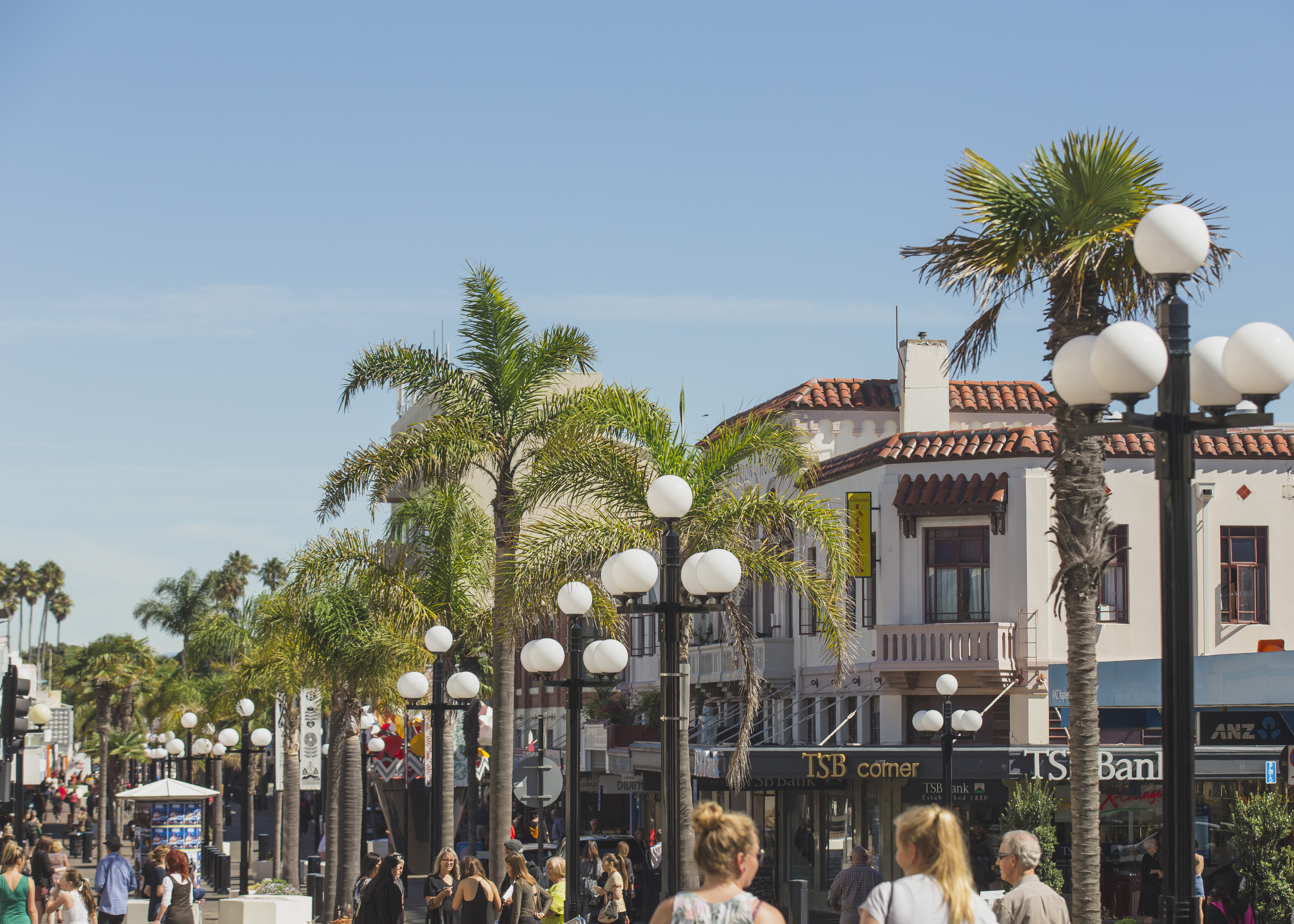 We’re calling for submissions on Napier City Council’s initial proposal to retain the current ward structure and representation arrangement. That is, 12 elected members plus the Mayor - six elected members are elected via wards, and six elected at large (ie. to represent the city as a whole). The proposal also states that there be no community boards within Napier City.

Once submissions close at midday on Thursday 17 May 2018, Council will consider the submissions and whether to modify the proposal.

Following the final proposal process, the confirmed representation arrangements are notified to (or decided by) the Local Government Commission. They will then take effect for the 2019 and 2022 elections.

If you'd like some background, we've got a wealth of resources here.