NCC Councillors vote to to return to a full ward representation system. 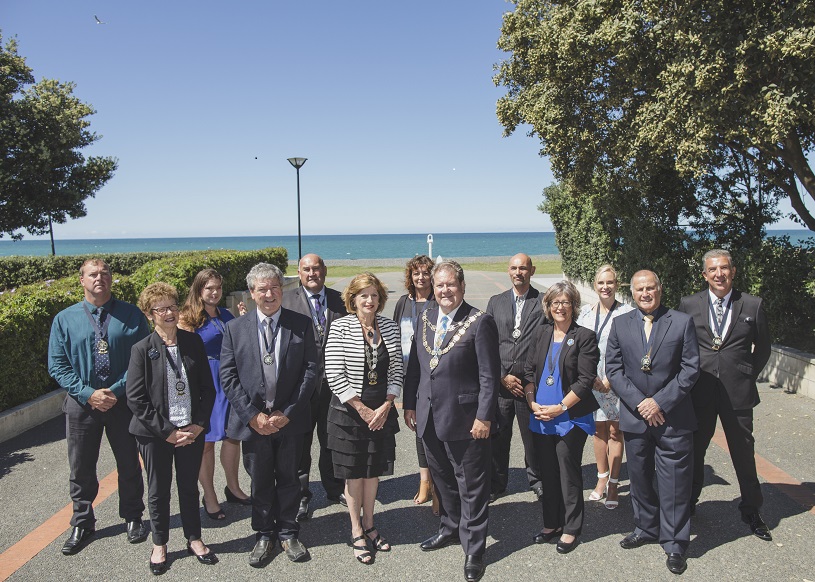 Napier City Council has considered, and voted on, a full ward system.

Under the Local Government Act, councils are required to review their representation arrangements at least every six years. They must review a number of factors, including electoral boundaries, how many councillors they’ll have, whether they are ward councillors, at large or a mix, and if community boards are established. NCC was required to review its arrangements prior to the 2019 election.

After operating under a mixed ward system since 2007, it is now likely that a full ward system will operate at the 2019 elections.

Council undertook its representation review robustly. Between September and November 2017, Council staff commissioned two surveys to seek views from Napier residents on representation arrangements, community boards, and communities of interest. Formal consultation took place between 11 April and 17 May 2018, with information available via Council’s website, social media, and in newspaper advertisements, posters and bookmarks.

Councillors first proposed status quo – that is, keep the current system of six wards and six at-large councillors, and no community boards.  They received 37 submissions, (70% in favour of the full ward system), with seven submitters taking the opportunity to speak to their submission at this afternoon’s full Council meeting.

Some spoke of the status quo “not working” with people “taking to social media and protesting.” A former Napier City Councillor himself, Robin Gwynn submitted that while representation is a “complex subject” Napier is not one homogenous community so should not be represented as such. One submitter, Fran Lowe, summed up her feelings on the matter saying “contemplating change can be difficult but a ward system will bring new perspective and new energy.”

Councillor Maxine Boag then put the resolution that Napier City Council adopt a full ward system using existing ward boundaries, without community boards. “I remind you that we all did argue against amalgamation because we said it’s better to be represented close to home.

During deliberations, Councillors reflected on how they intended to arrive at a decision. Councillor Claire Hague suggested that “good decision making combines both data and instinct – our challenge is to bring a balance of data and instinct to the decision that we make.”

Deputy Mayor Faye White backed her up. “Submitters have told us we need to look at change management. We need to take a step back and ask ‘is this personal? Is this working?’”

Councillor Maxine Boag then put the resolution that Napier City Council adopt a full ward system using existing ward boundaries, without community boards. “I remind you that we all did argue against amalgamation because we said it’s better to be represented close to home.

I believe we have a clear mandate from our submitters, many of whom were guided by the information provided in our own analysis,” she told the Councillors in a packed chamber at Hawke’s Bay Regional Council. At the vote, just one Councillor was against the resolution – Councillor Richard McGrath.

A final proposal will now be publicly notified, with one month for submitters to appeal the final proposal or for the public to object to any change from the initial proposal of the mixed system. Any objections and appeals received are provided to the Local Government Commission for a final decision.