Water is our number one priority. We are working on a range of water projects, which will help with Napier's drinking water, stormwater and wastewater. This page is where you can find the most up to date project information and track how we are getting on. Water, we're on it. 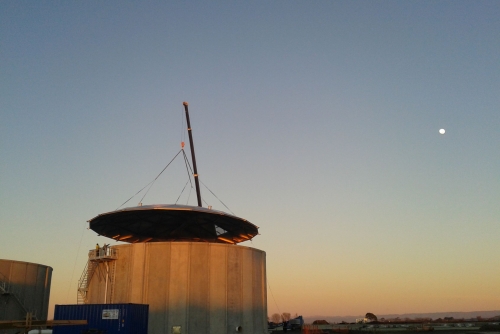 We operate two Biological Trickling Filters (BTFs) to treat our wastewater at the Awatoto Wastewater Treatment Plant (WWTP). Alongside a spiritually cleansing Papatūānuku channel, these BTFs were constructed to address tangata whenua concerns about the quality of water being discharged to Hawke Bay. 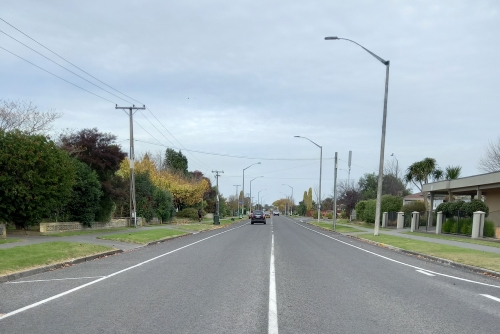 We are working on a cost-effective and innovative solution to wastewater pipe issues in Wycliffe Street, Onekawa. Rather than digging an open trench and replacing the wastewater pipe as we would with traditional construction, we are threading a new PVC pipe inside the old concrete one. 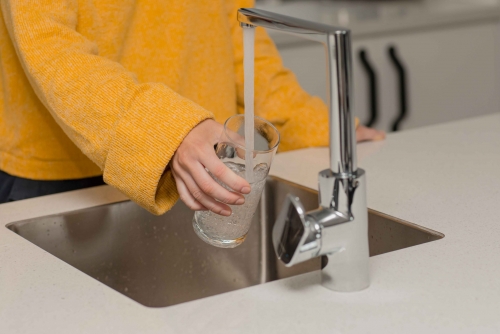 Manganese in our water source reacts with chlorine to discolour the water. High on our priority list is exploring potential new bores at Awatoto and Taradale that could supply water with lower manganese levels. This has a $2 million budget, provided through the Government Three Waters Reform Fund. 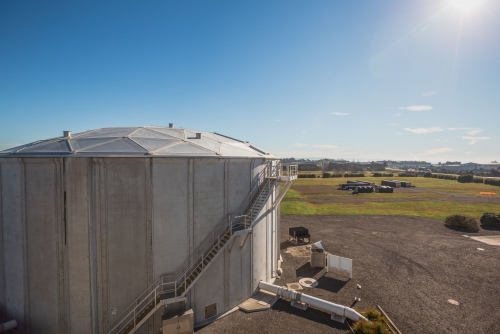 We are currently exploring options for constructing emergency wastewater storage ponds that can be used during period of extreme rainfall. 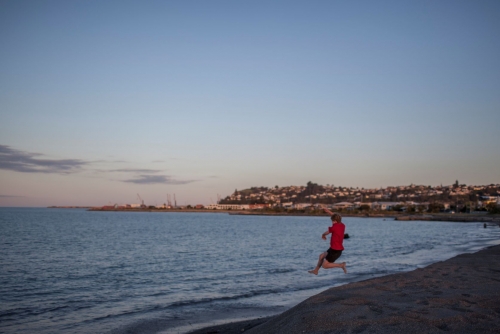 We're upgrading some of our water mains to ensure they continue to meet fire-fighting requirements as our population grows. Bay View and Westshore will be the first areas to be upgraded. This work is expected to start in August. The budget is $2.5 million and comes from the Government's Three Waters Reform Fund. 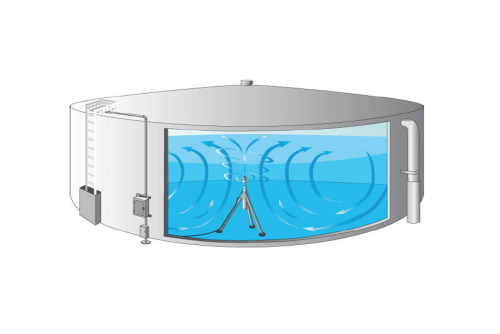 NCC has looked into various options to minimise water quality issues and is considering installing active reservoir water mixers in all of Napier’s drinking water reservoirs. 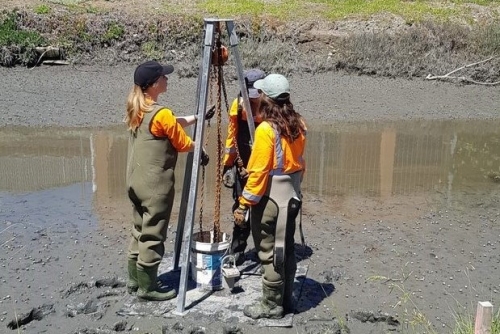 A project is underway to research the quality of the beds of the waterways in the Pandora Industrial area. Over decades, heavy metals, rubbish and oils have flowed into the Pandora stormwater network, accumulating and eventually settling on the bottom of the Thames and Tyne waterways. 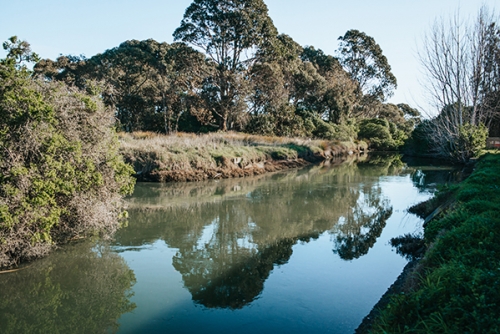 We have two years remaining of a three-year study of our waterways, which will help us decide the best options to improve the quality of the water flowing into Te Whanganui-a-Orotū (Ahuriri Estuary). This study is jointly funded by us and the Hawke’s Bay Regional Council 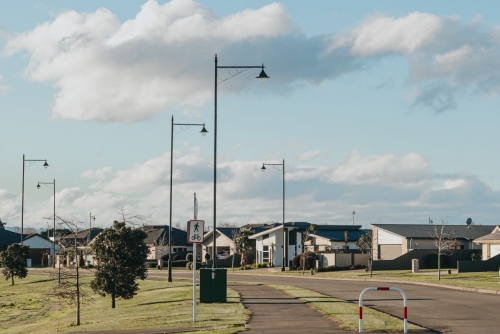 The Tamatea and Parklands suburbs, which have had more dirty water incidents than other parts of Napier, are going to be ‘ring-fenced’ off from the rest of the drinking water network. 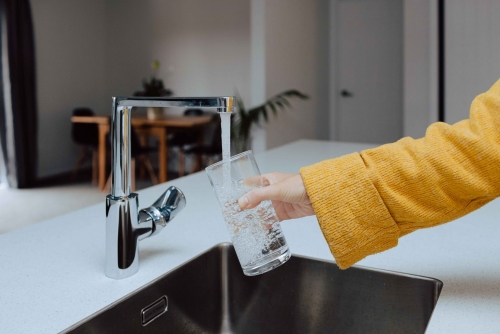 A review is underway involving a range of local and international consultants to look at two main options for our community. 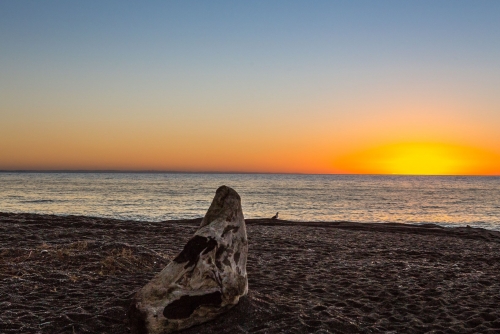 A leak in the outfall was discovered in 2018, 700m offshore at a point where the pipe was joined, followed by another closer to shore in April 2020. 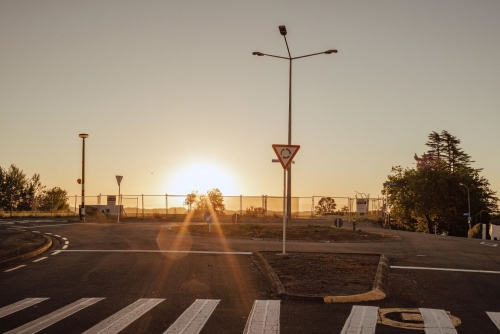 We have purchased three hectares of land on Mataruahou (Napier Hill) for the site of a new drinking water supply reservoir, to replace the Enfield Road reservoir. 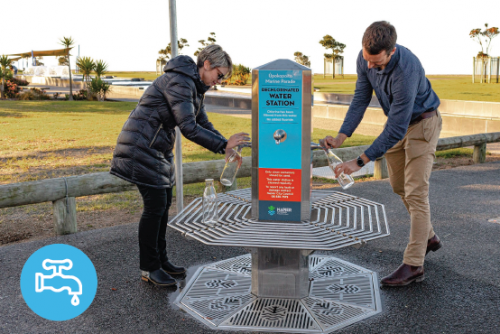