Researchers have found an additional 340 names to add to Napier's Roll of Honour. 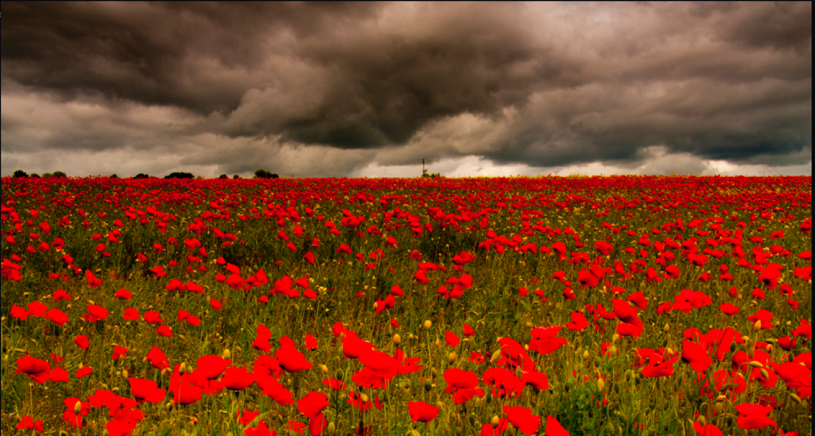 Napier City Council is to release the revised Rolls of Honour for the First and Second World Wars which will see the names of more than 340 Napier servicemen and women added to the previous list.

The draft rolls will be released to the public later this month for families to check the names of their loved ones in an effort to ensure unidentified errors can be corrected.

“This is a significant milestone for Napier ahead of the selection of a memorial design to display the Rolls of Honour. The opportunity to revise our lists has unearthed many more service people who will be appropriately remembered through the reinstatement of the rolls to the Napier War Memorial Centre,” says Napier Mayor Bill Dalton.

Consultation will also begin next month, with Council seeking feedback on two memorial designs being considered to display the Rolls of Honour and Perpetual Flame.

Initially there were three designs being assessed, however, one has been formally withdrawn and will no longer be put to the public for consultation.  The certainty of numbers of people being memorialised will provide clarity to the designs, as the numbers will now determine the requirements for the Roll of Honour plaques.

Mayor Bill: "This is a significant milestone for Napier... The opportunity to revise our lists has unearthed many more service people who will be appropriately remembered through the reinstatement of the rolls to the Napier War Memorial Centre."

A dedicated group of researchers, facilitated by MTG Hawke’s Bay, have been ploughing through lists in various publications since public meetings were held in January this year to set the research criteria.

Although the final figures are still being confirmed, total numbers of war dead being memorialised are over 700 across the South African War, First and Second World Wars, and subsequent conflicts.

Charles Ropitini, project manager for the review of the Rolls of Honour, acknowledges the need for families to be engaged with confirming these rolls. “While our team have made the best effort to get an accurate draft list, the next step is to encourage families to check their loved ones details and let us know if there are errors.”

“When we say we have as accurate a draft as possible, that accuracy is to the information we have available in our time.  Research of rolls across the country has taught us that we will never really have a complete and finite list, and as personnel records are released to the public over the coming decades there will be a need to periodically review our Rolls of Honour.”

At an extraordinary Council meeting held in June, Council approved the display conventions for the Rolls of Honour to be listed in order as: rank, surname, first name in full, middle initials, military decorations.  “With the approval of these display conventions, we are better respecting and remembering each of our war dead, moving away from just initials and surnames in the reinstatement of our Rolls of Honour and Perpetual Flame,” says Mayor Dalton.