Conference Centre building may be renamed

The Napier Conference Centre may be renamed following an NCC Strategy and Infrastructure meeting this afternoon. 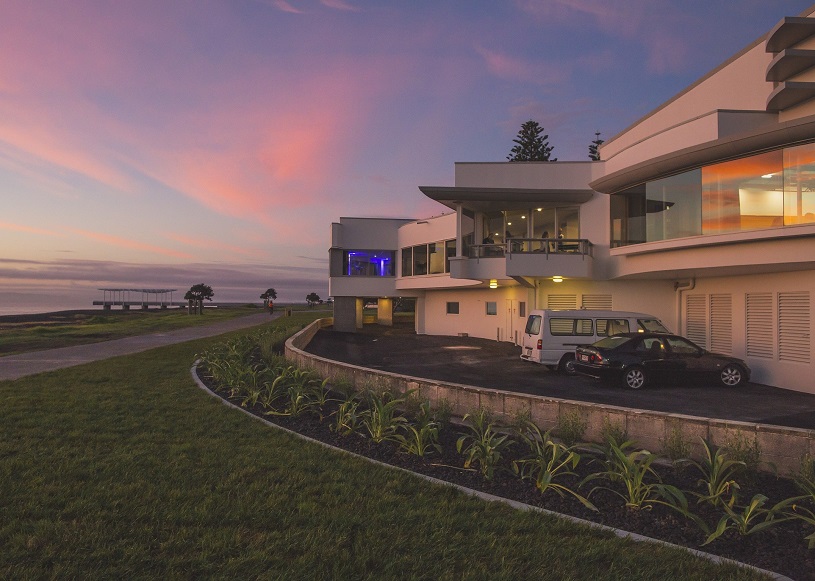 Councillor Kirsten Wise put forward an amended motion to the agenda item on the Conference Centre building. It called for Council to reinstate the words 'War Memorial' into the name, becoming Napier War Memorial Centre. As part of the change, Council will reconsider the building branding, including signage.

Councillors, with the exception of Larry Dallimore, who was absent, voted for the motion, while Napier Mayor Bill Dalton supported the reinstatement of the 'War Memorial' name, but not the exclusion of the word 'Conference'.

The motion will be reconsidered again at the full Council meeting on 3 April.

In a report to the meeting staff had recommended that 'War Memorial' be added to the exterior of the Napier Conference Centre, with marketing for the facility as a conference, event and function centre to remain unchanged.

An extended public forum prior to the meeting gave those in the community who had raised concerns about the exclusion of the name during the facility’s recent redevelopment another chance to air their views.