An online survey, which closes on 12 February, asks Napier residents if they'd like to see community boards set up in Maraenui and Bay View. 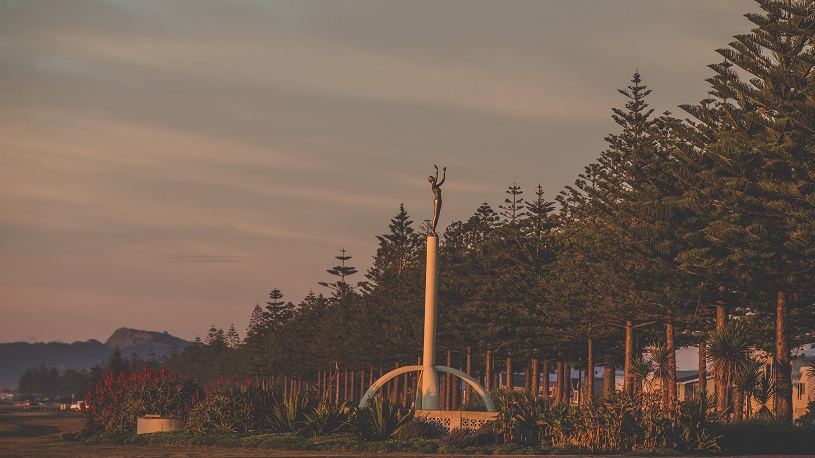 Community Boards in Napier – what do you think?

In 2017, 30% of people surveyed about how communities are represented on Napier City Council said we should have one or more community boards.

People said Maraenui and Bay View should each have a community board. Interestingly, three quarters of the people saying this didn’t live in either place.

We want to look into this further, so we are running an online survey until 12 February 2018. The survey results will inform a review of our representation arrangements, which will be presented to the Council in March.

What is a community board?

A community board represents a ‘community of interest’ within the city. It is an extra way that people can link with Council over and above what is currently in place. Communities are currently represented through Councillors (6 ward councillors and 6 city wide councillors), as well as a Māori Consultative Committee, and through individuals or groups advocating on issues to Council.

A community board is one of many ways that communities can be represented and their interests promoted to Council but they can be seen as an extra layer to Council.

What do community boards do?

Council may let community boards make some decisions about the area they represent.

How do community boards work?

A community board has 4-12 people and is elected every three years, at the same time as local government elections. At least four people are elected and others may be appointed, including Councillors.

How much do community boards cost?

Community boards cost money to run. Two five-person community boards could cost ratepayers up to approximately $200,000, including staff and fees for Board members. This additional cost could be spread across the whole of Napier or just paid by Maraenui and Bay View residents.

We would like to hear from residents of Maraenui, Bay View and the rest of Napier about community boards.