Time to consult on the future of civic buildings

Napier City Council wants to hear from the community on the future of Napier’s two civic administration buildings. 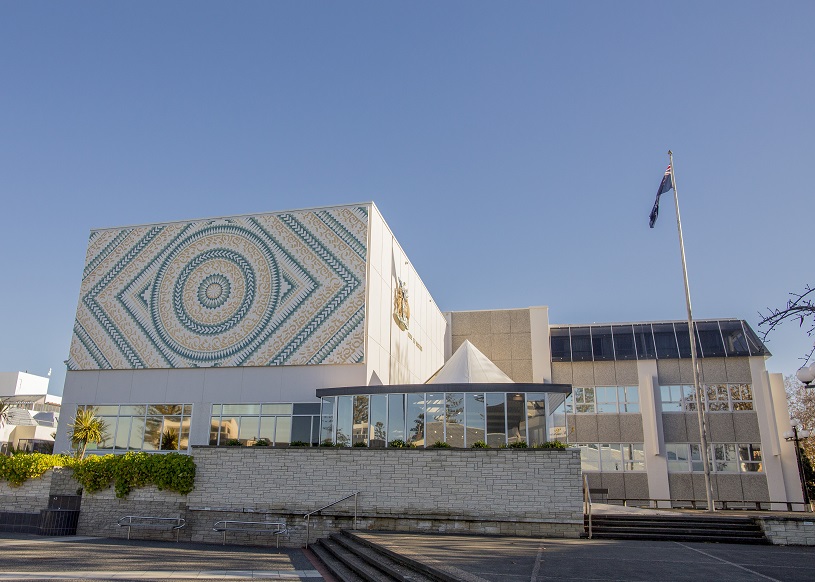 “While this has not been great news, it has presented us with the opportunity to reassess the building configuration and how we might use this large site more efficiently,” says Napier Mayor Bill Dalton. “Council’s priority is to meet the growing needs of our customers, and to do that we need a friendly, usable and accessible space. But another job of a council is to improve the look, feel and vitality of our city, so this problem also allows us an opportunity to potentially reinvigorate the Civic Area where our buildings are currently located.”

The proposal is that: Napier City Council will have the option to divest, either by long-term lease or sale, the site on which the Civic Administration Building is currently located, to a private developer for commercial development.

Council has developed a Statement of Proposal in accordance with section 83 of the Local Government Act 2002. The proposal relates to the site currently occupied by the Civic Administration Building which NCC would like the opportunity to divest of. All Council activities and staff (including Napier’s City Library) can fit onto one half of the site.

The proposal is that: Napier City Council will have the option to divest, either by long-term lease or sale, the site on which the Civic Administration Building is currently located, to a private developer for commercial development.

Now, NCC wants the community’s opinions on this proposal. A public meeting, which will cover the detail of the proposal, as well as more information on where Council services will be temporarily housed until refurbishment is complete, will be held on Tuesday 10 October at MTG Century Theatre, at 5:30pm.

Copies of the the Statement of Proposal and Business Case are available to read at both Napier and Taradale Libraries and at the Napier City Council reception, or view them below.