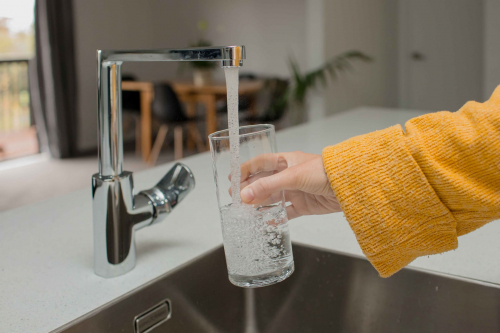 The changes embed an unusual public shareholding model, where shareholders would have no rights other than the ability to decide whether or not to privatise services.

They also propose another level of complexity in governance, taking most councils even further away from a position of influence.

Mayor Wise believes this “tinkering around the edges” will not make the model itself any more palatable for communities.

“We could not be more disappointed that the Government has rejected an opportunity to reach a bi-partisan agreement that would deliver what they wanted, instead electing to press on with their reforms based on faulty assumptions and flawed analysis,” says Mayor Wise. “This is a dark day for local democracy as the Government has continued to force this reform through without the consent of its stakeholders or their communities.”

Wise says the C4LD group sees the government shareholder model as a ‘Claytons shareholding’ that confers none of the normal benefits or obligations of ownership, and does nothing to remove the group’s concerns about community property rights and local voice.

“For us to hand over millions of dollars of assets our communities have paid for in return for one or two shares of no real value is absolutely absurd,” says Mayor Wise. “If the Government can decide by decree to redefine ownership in this way it sets a worrying precedent over ownership on a far wider basis.”

The C4LD group has also condemned the further watering down of community input, which will particularly effect small councils.

“The model was already significantly flawed in denying any real influence from councils. With the new sub-regional groups it’s likely the voice and influence of smaller councils will be even more diluted,” she says. “These changes will see many councils moved from being two steps away from the decision makers - to three.”

Mayor Wise says the next step for community is to take action:

“We’d urge everyone to get in touch with their local MPs to ensure they know what people think about this plan, and we’ll be encouraging significant local participation in the select committee process.”

More information about Communities 4 Local Democracy He hapori mo te Manapori and its framework for better three waters reform that everyone can support, is available at https://www.communities4localdemocracy.co.nz/ideas