As of 11:59 pm Tuesday 31 August, Napier is at COVID-19 Alert Level 2 Click here for the latest information about Council facilities and services. Read more »
Keyword: #ThreeWatersReform

The Government is considering changes to the regulation and delivery of the country’s ‘three waters’ services: drinking water, wastewater and stormwater. It has proposed four regional water entities to replace the work currently done by Aotearoa New Zealand’s 67 councils. At the moment, the vast majority of three waters assets and services in the country are owned and delivered by local councils and paid for through rates.

The reason for change is two-fold. It is about achieving higher regulatory standards and minimising the costs to households. The Government’s proposal is to create four new entities to look after Three Waters to achieve ‘economy of scale’, spreading the increasing costs over many people. The proposed structure will require more skilled people in the water services workforce with potentially several thousand new jobs created nationally. To help with transition costs and community initiatives around wellbeing, Napier City Council will be allocated close to $26 million from Government through Three Waters Reform.

The Government gave councils until 30 September 2021 to analyse the proposal and feed back to them. You can view our feedback submission and community engagement report here. The proposal suggests boundaries for the four entities. Napier is included in Entity C, along with the rest of Hawke’s Bay, the East Coast through to Wellington, as well as the top of the South Island. This area covers close to 1 million people and 21 councils. Hawke’s Bay’s councils have collectively discussed the impacts of becoming part of Entity C and are investigating options around boundaries.

Every council has been given a ‘dashboard’, a snapshot of the costs and benefits of reform. The dashboard shows cost savings will be reached over a number of years and that with reform annual water costs per household will sit at around $1,260 by 2051, whereas without reform each household will have an annual water cost of $2,540.

One of the key questions we are taking back to Government in our feedback of their proposal is: What will Day 1 costs looks like for our community?

Although there are still many questions around what reform will look like for our community, what is clear is there is a case for change. The status quo will not be sustainable with changes in the regulatory environment, infrastructure, future growth and climate change. Through our feedback on the Government’s proposal, we have clearly stated what is important to our community in terms of the balance between retaining local voice in decision making and ensuring sustainable, affordable, reliable and safe water services in the future.

What we don’t yet know:

The results of our community survey, report and the submission to central government can be downloaded below:

Read the Hawke’s Bay’s Councils joint media statement and letter to the minister below:

LETTER TO THE MINISTER OF LOCAL GOVERNMENT 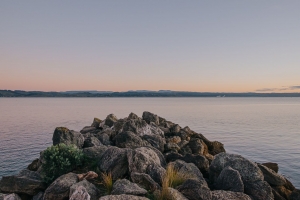 Hawke’s Bay working together to provide three water services in the future is the preferred alternative of Napier... 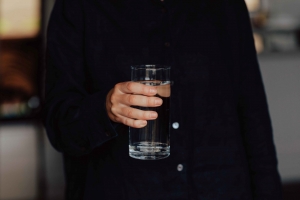 Napier City Council has launched a survey to gain the views of community on what is important to them in the future... 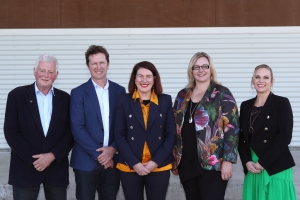 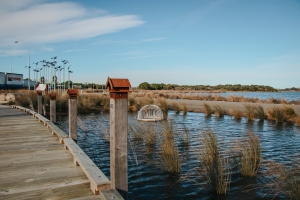