NCC's Plan Change 11 - an update to 2017 Park Island Master Plan - was completed on 11 July 2018. This page has all the documents you need - from the initial proposal, to submissions from residents, through to NCC's final decision. 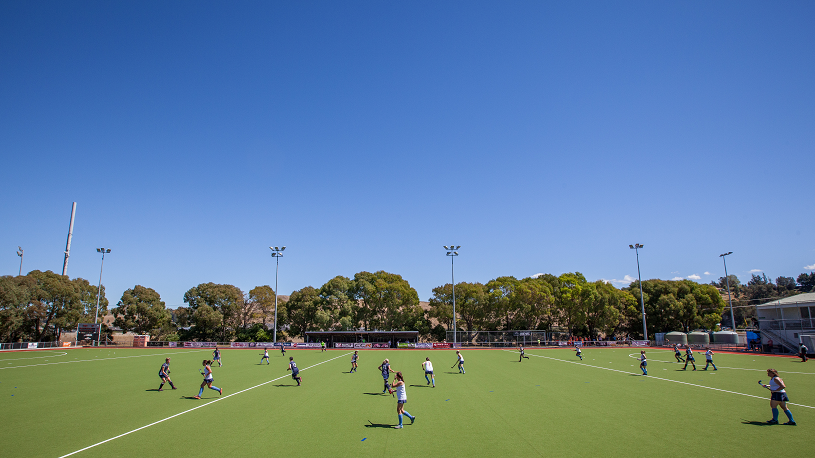 In case you missed the original notification of Plan Change 11, here's a summary.

The recently adopted 2017 Park Island Master Plan, which seeks to reconfigure the size and location of the Northern Sport Hub alongside Orotu Drive, requires a change – Plan Change 11 – to the Napier District Plan in order for some of the proposals within it to move ahead.

Most changes to the Park Island Master Plan have occurred in the Northern Sports Hub area. The main changes are;

The changes within the Park Island Master Plan gives the Northern Sports Hub a more compact urban form, and better connectivity to the wider park and surrounds. It also now overlays currently vacant residential zoned land bordered by the corner of Orotu Drive and Westminster Avenue.

The Central and Southern Sports Hubs are essentially unchanged from the 2013 Plan with the exception of the addition of the two artificial turf fields, one for rugby on the Tremains field and the other for football outside the Bluewater Stadium.

We asked residents for their views on our proposed Plan Change 11 in December 2017. Submissions were received in two tranches - an initial batch of seven in January 2018, then five more when when we asked for further submissions in April 2018.

An independent Commissioner was appointed to consider the issues raised in the submissions and make a recommendation to Council. This was accepted by NCC and issued as a decision of Council on 11 July 2018.