Our heritage character areas bring history to life, allowing locals and visitors to delve deeply into Napier's past.

As land became available for development – particularly through the uplift created as a result of the 1931 earthquake – Napier’s differing architectural styles and patterns emerged. Some of these we know well – the art deco style, for instance – while others are less obvious.

Sometimes, whole streets or entire suburbs display a consistent architectural style and development pattern that is ‘of its time’, and it is these elements that give an area its character, sense of place, and connection to the past.

Council has reviewed all existing heritage character areas and the ways in which we offer protection. As a result of the review, we have: 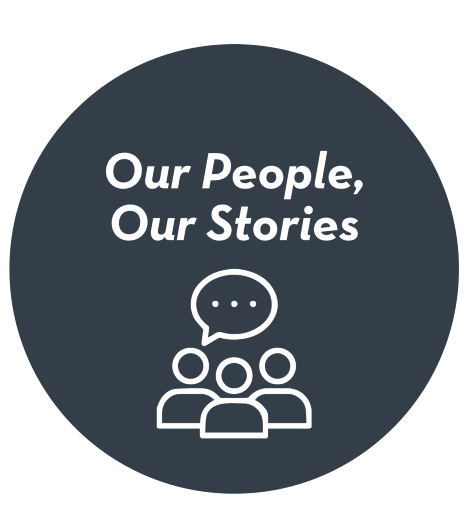 What is ‘heritage character’?

Character is a cohesive concentration of similar natural and built characteristics that give an area its sense of identity, usually when viewed from the street or in a public place. It considers:

How long have we protected heritage character for?

How have heritage character areas been identified?

Council worked with a local architect experienced in assessing heritage character, who evaluated the contribution each property makes to the character of its existing character area. The architect also assessed parts of Napier South, and recommended it as a good additional candidate for protection.

What are the benefits of protecting heritage character?

What types of restrictions could be placed on my property?

Provisions will differ depending on which character area your property is in, but the regulations could include controls on:

What are the next steps?

We welcome suggestions as to how heritage character should be managed through the District Plan.