Residents and retailers will be given access, though there may be delays from time to time. 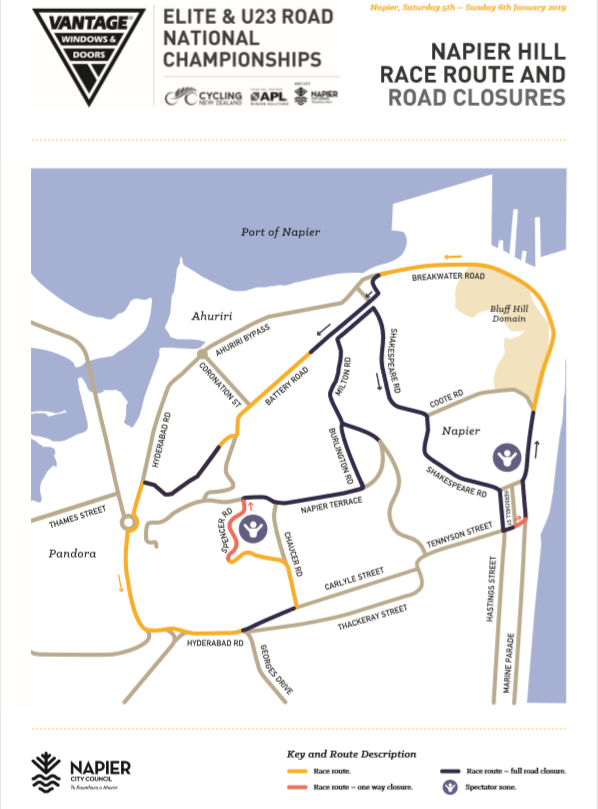