The elite road cycling champs return to Napier - and BDO will be naming right sponsor for the Hawke's Bay Summer Cycling Carnival. 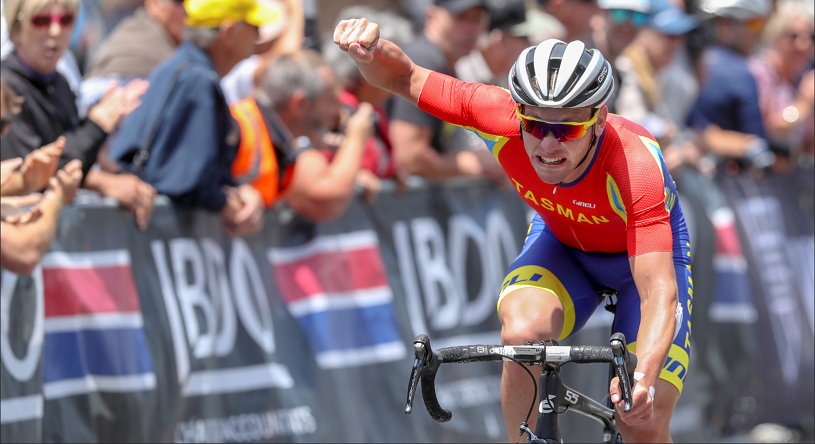 Napier will host the Vantage Elite and Under-23 New Zealand Road Cycling Championships for an additional year in January 2019.

The city, which has hosted the championships for the past three years, has been awarded the event for a further year by Cycling New Zealand, building on the significant momentum and community engagement built up since the initial 2016 event.

The championships will be staged from 4 to 6 January 2019 and will form part of the BDO Summer Cycling Carnival, a popular Hawke’s Bay event, also in its fourth year.

“It is fantastic having this event in Napier for one last year,” says Napier Mayor Bill Dalton. “I am delighted at how the people of Napier have got behind this event in previous years, relishing the opportunity to see world class cyclists at the top of their game, and next year will be more popular still.

BDO's David Pearson: "Backing the communities we work in is an important part of our business. Signing on as naming rights sponsor of the 2019 BDO Summer Cycling Carnival aligns perfectly with this. This is a partnership that we are very proud of."

“Napier is pleased to have the opportunity to host for a fourth and final year and to bring great cycling action into this exciting town course again. It is a great way to start the summer events season in Hawke’s Bay.”

This is the second consecutive year with BDO as a key partner for the Napier carnival. “Backing the communities we work in is an important part of our business at BDO,” says David Pearson, BDO Advisory Partner. “Signing on as naming rights sponsor of the 2019 BDO Summer Cycling Carnival aligns perfectly with this. The carnival sits very comfortably with the BDO value of making positive, tangible contributions to our local community.

“Acknowledgement must also be given to the diligent teams at Napier City Council and Cycling New Zealand for bringing such a high profile successful event to our region. With their collective involvement, this is a partnership that we are very proud of.”

Cycling New Zealand says it was pleased to offer a one-year extension to Napier and later this year will release an Expression of Interest invitation for potential hosts for the championships in 2020.