Nominations for the 2018 Napier Citizens’ Civic Awards close next Friday 29 July. It's our small gesture to recognise the citizens of Napier who give thousands of hours of their time to our city. 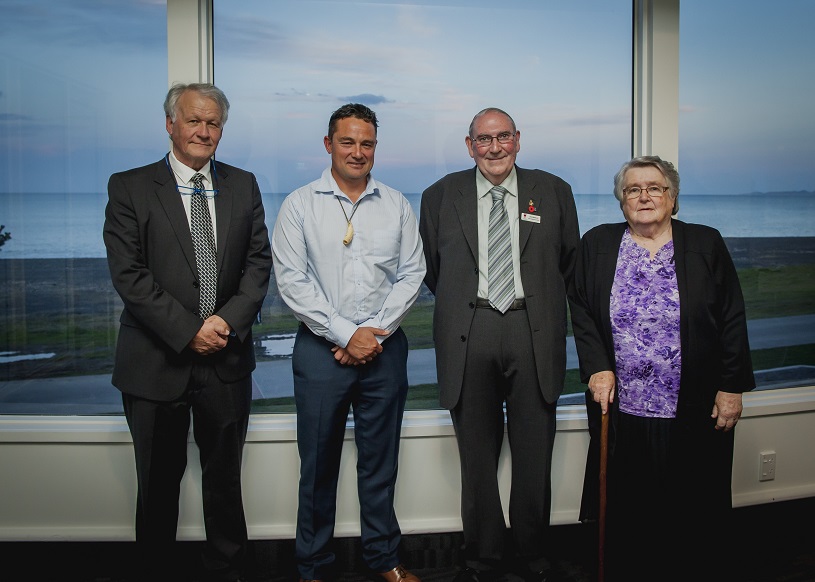 Do you know of someone who regularly and selflessly works on behalf of others without ever expecting any recognition or reward?

Don’t miss out on your chance to nominate them for the 2018 Napier Citizens’ Civic Awards. Nominations close at 12 noon next Friday, 29 June.

The awards, held every September, were founded 41 years ago. Recipients in the past few years have volunteered in a variety of ways across a wide range of organisations, including Meals on Wheels, Trade Aid, KidsCan, Napier Repertory Players, Red Cross, St John Ambulance, Napier Community Patrol and Scouts.

For more information or to fill in a nomination form, go to www.napier.govt.nz  search keyword #civicawards.