Paying it forward to benefit colleagues

NCC's Tony Wright was diagnosed with Non-Hodgkin lymphoma in 2016. His road back to health had been a long one and used up all his sick leave. Which gave us an idea: why not find a way for our staff to 'pool' their unused sick leave to help their colleagues in need? 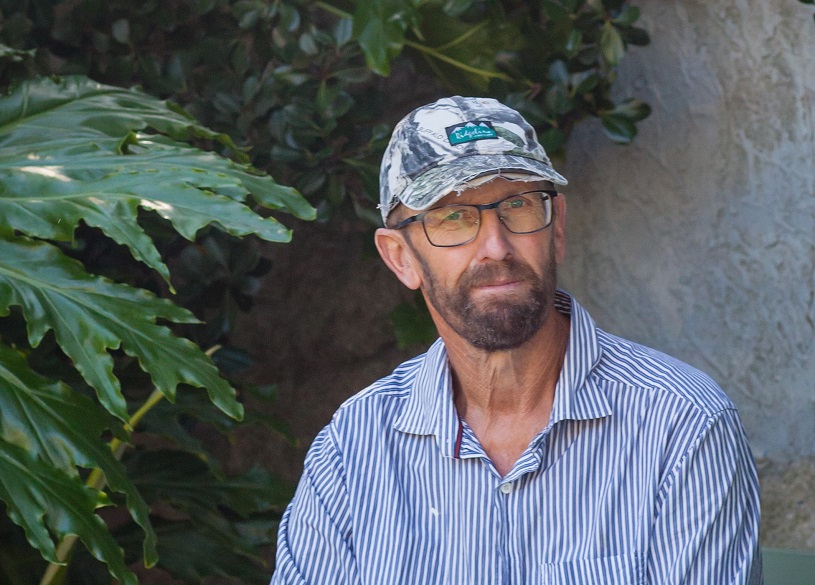 Tony Wright, Team Leader Parks & Reserves, who was diagnosed with lymphomia in 2016

When the opportunity arose, 13 Napier City Council staff immediately put their hands up to donate some of their sick leave balance to a company-wide “pot”.

NCC has recently launched a Sick Leave Bank, so that staff members with a healthy sick leave balance can assist those in desperate need of a helping hand. Staff can donate up to 15 days of their sick leave entitlement, providing they maintain a base balance of 20 days for themselves.

“We launched the Sick Leave Bank after learning of a colleague who had recently been through a really difficult journey with his health,” says NCC Chief Executive Wayne Jack. “In order to get well, he used up all his sick leave benefits, his annual leave balance, and was still struggling to take the time he needed. In this instance, we were able to support him in a number of ways outside of his contracted leave entitlements, but the situation showed us that there was likely more we could do.”

That colleague was Tony Wright, who was diagnosed with Non-Hodgkin lymphoma in 2016.

“It started with severe stomach pains,” he recalls, “and a trip to the emergency department for tests. The doctors found I had a tumour in my stomach the size of a softball.”

NCC has recently launched a Sick Leave Bank, so that staff members with a healthy sick leave balance can assist those in desperate need of a helping hand. Staff can donate up to 15 days of their sick leave entitlement.

Mr Wright is NCC’s Team Leader Parks and Reserves, has been employed at Council since 2010 and leads a generally active life. “The news wasn’t that flash,” he concedes. “I was offered chemotherapy and had six rounds, which ended in August of that same year. But the chemo seemed to annoy the hell out of my cancer! I had terrible pain and was often hospitalised for several days at a time. In November it was decided that I needed a scan and biopsy. The team found that my cancer was extremely aggressive, that the tumour was inoperable and I was told I had just months to live.”

Mr Wright – a husband, father of three and grandfather of four - is thankful for his family doctor, who insisted on an appointment with a specialist surgeon, and it was that surgeon who was able to give him new hope. Mr Wright’s tumour was successfully removed in November 2017 resulting in a sudden weight loss – 12kg over eight days – some of that being the tumour itself. He says recovery has been slow and all-consuming. “My colleagues have been great, and very supportive throughout my journey. But a Sick Leave Bank would have been really good so I’m right behind it for others who might benefit, now that it’s in place.”

Although Mr Wright is now in remission and back at work full time, he still needs the occasional day off as sick leave for procedures and appointments related to his diagnosis. The Sick Leave Bank provides a “backstop” for people who have used up all the other possibilities. Applicants must have been with Council for two years to apply. “There are other stipulations such as medical letters and so on,” says Mr Jack, “but it’s not a complex process overall and we’re hopeful that it will give our staff some comfort when they’re going through hardship. It’s great to see people getting behind it already – we’ve had some donating a day or two if they can manage it, while others with larger balances are gifting the maximum 15 days to the scheme.”

At last count, 169 days of staff sick leave had been donated to the Sick Leave Bank.