The Napier Conference Centre building is to be renamed the Napier War Memorial Centre following a vote at Napier City Council’s full council meeting this afternoon. However, the Conference Centre will operate from within it as it does now. 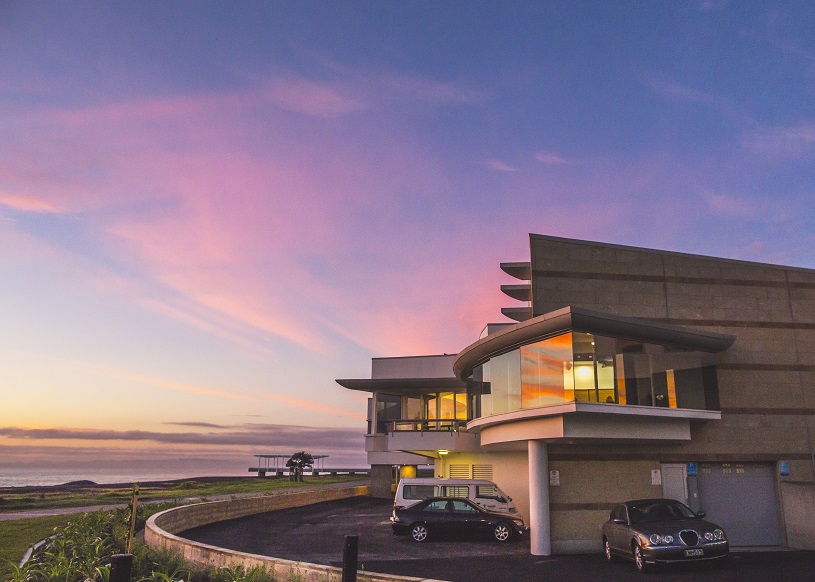 Around 10 speakers and 50 members of the public attended the meeting, which was held at the Hawke’s Bay Regional Council chambers.

An extended public forum prior to the meeting gave those in the community, business leaders, tourism providers and a representative of the Napier RSA a chance to air various views. A number spoke strongly in favour of retaining the word ‘conference’ in the building’s title believing that the names could coexist as they had done for many years prior to the change in name to Napier Conference Centre last year. The remainder spoke against the inclusion of the word ‘conference’ airing strong views about the importance of recognising Napier’s fallen in returning the original name to the venue.

Councillors were asked to consider a paper stating the possible risks and financial impacts of renaming the Napier Conference Centre the Napier War Memorial Centre. The risks, according to the Council’s report, were centred in the main around advertising and marketing the facility, particularly ouside of the region and offshore, where the centre’s commercial conferencing use would not be widely known.

Mayor Bill Dalton delivered an apology over the removal of the building’s war memorial title."To those people who were offended I unreservedly apologise. There was no ill intent."

Mayor Bill Dalton delivered an apology at the outset of the debate, over the removal of the building’s war memorial title. “To those people who were offended I unreservedly apologise. There was no ill intent,” he said.

After much discussion and debate, the Council voted against Mayor Bill Dalton’s amended motion, that the name of the centre be Napier War Memorial Conference Centre. The vote was seven against, with six in favour and the amendment was lost.

Councillor Kirsten Wise, participating by phone from her holiday in the United States, then put forward a substantive motion. The motion had two additional clauses to that within the agenda.

The full motion was that Council name the facility Napier War Memorial Centre, resolve building branding when the roll of honour and other design elements are brought to Council later this year, continue to market the Napier Conference Centre which is a key business operating within the building, and develop a policy for the ongoing management of the Napier War Memorial Centre, to protect the site's heritage.

It was passed unanimously.