Roll of Honour workshops will attract many ideas

Lively discussion has been a hallmark of the first of three workshops held today, with another two still to come. 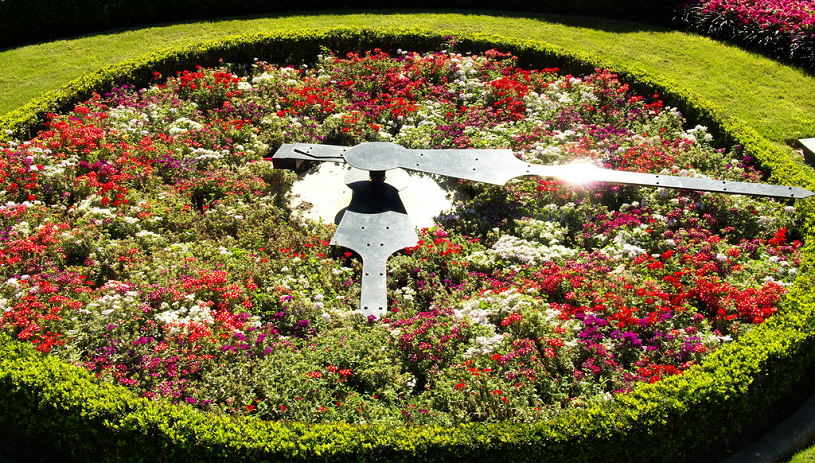 This morning’s workshop, held at the Napier RSA, attracted around 50 attendees.

The focus of each workshop is the creation of a new Roll of Honour, to be housed adjacent to the Napier Conference Centre at the site of the Floral Clock. The current Roll of Honour plaques, which were removed prior to a refurbishment of the Centre, contain omissions and errors, says Napier City Council’s Strategic Maori Advisor, Charles Ropitini.

“These workshops are the first step in the process of correcting some fairly serious inaccuracies,” says Mr Ropitini. “It’s important that the community is fully consulted on how we decide a criteria for the names to be included, and we welcome - and enjoy - the community’s participation in this discussion.”

One recommendation mooted by a meeting attendee today was that no names currently listed on plaques should be removed, even if they are there by mistake. Another attendee suggested that first names should be listed with each surname, instead of initials and a surname. The War Memorial Steering Group is currently taking suggestions on how to incorporate the existing plaques into the new design in some fashion.

An update on the status of the War Memorial Project was also provided by Councillor Graeme Taylor.

One recommendation mooted by a meeting attendee today was that no names currently listed on plaques should be removed, even if they are there by mistake. Another attendee suggested that first names should be listed with each surname, instead of initials and a surname.

Mayor Bill Dalton says he appreciates and is interested in the wide variety of viewpoints on the criteria and naming conventions for the city’s future Roll of Honour. “I felt there were some good suggestions made this morning. This is a rare opportunity to correct any errors and omissions with the help of skilled researchers and specialists. What matters now is how we collate that information – along with the opinions we gather at the two other workshops we’re holding – and present it to Council.”

“It was also clear that the group gathered this morning enjoyed hearing the update on the design brief and design process and left, I hope, with some understanding of the scope of this task, and the staged approach being taken.”

A motion that NCC remove the name Napier Conference Centre and replace it with Napier War Memorial Centre was tabled by one member of the public, Alan Rhodes. “Mr Rhodes leads a small, committed, vocal group who have made their point clearly,” says Mayor Dalton. “Their view, along with the views and voices of other members of the community – will be carefully considered by Council.”

The final Roll of Honour workshop will be held at the Greenmeadows East Community Hall at 5:30pm tomorrow. All welcome.