A convoy of motorcyclists are coming to Napier with a clear message -  men must end violence against women now. 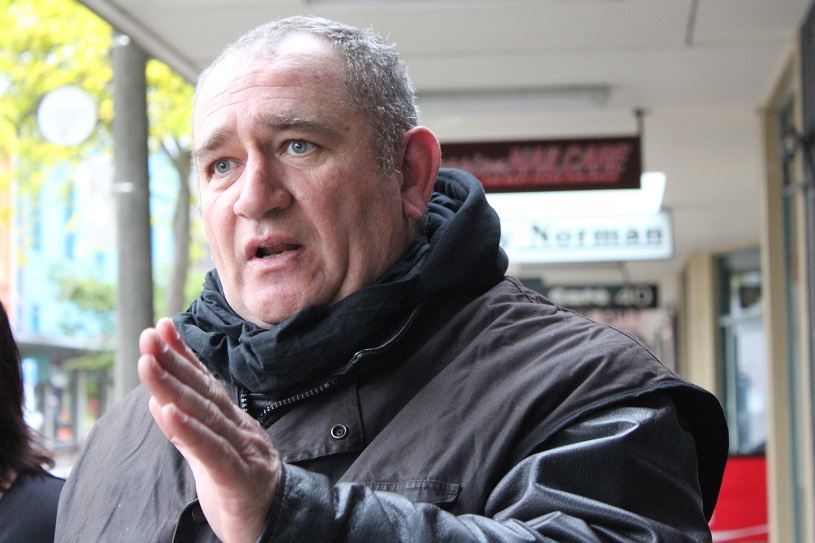 White Ribbon's Aaron Morrison says the White Ribbon Message is a simple one. "It's about ending violence towards women. Pledging never to commit, condone or remain silent about it."

White Ribbon riders are making a special stopover in Napier on Tuesday 21 November.

The motorcyclists taking part in the Hauraki Ride form one of three groups travelling the country spreading the word about White Ribbon, the global campaign led by men to end violence against women. The riders will stop briefly at the Soundshell from 11.30am before travelling through the CBD, to Clive Square, planning to arrive there at noon.

The riders will also visit other places in Hawke’s Bay on the 20th and 21st November, including Te Kura Reo Rua O Maraenui Bilingual School in Napier.

The CBD stopover is being hosted by Safer Napier, which is coordinated by Napier City Council. NCC has been a supporter of the annual campaign for several years, and this year Mayor Bill Dalton, who is Safer Napier’s ambassador, is planning to join the convoy for part of its journey through Napier. “It is estimated that only 20 percent of abuse cases are reported, which is totally unacceptable. As White Ribbon campaigners say, men are part of the solution and need to stand up for women and make it clear to others that violence should never be tolerated,” he says.

Mayor Bill Dalton has signed the White Ribbon Pledge and intends to join the convoy: "It's estimated only 20 percent of abuse cases are reported which is totally unacceptable. Men need to make it clear to others that violence will never be tolerated."

Mayor Dalton has signed the White Ribbon pledge previously, along with a number of current Councillors and NCC staff. Being part of this well-known and successful initiative will help build on the outcomes of previous NCC initiatives, such as this year’s Bystander campaign, says Mayor Dalton.

White Ribbon Day, 25 November, is marked across the world by supporters who wear a white ribbon to show that they do not condone violence towards women. White Ribbon celebrates the many men willing to show leadership and commitment to promoting safe, healthy relationships, and respectful attitudes and behaviours towards women.

It was launched by a group of men in Canada in 1991 following the mass shooting of 14 female students at the University of Montreal two years earlier.

White Ribbon has been held annually in New Zealand since 2004.

For more information about White Ribbon, go to www.whiteribbon.org.nz.