The success of the Parklands development underpins a strong result for Napier City Council in 2016/17. 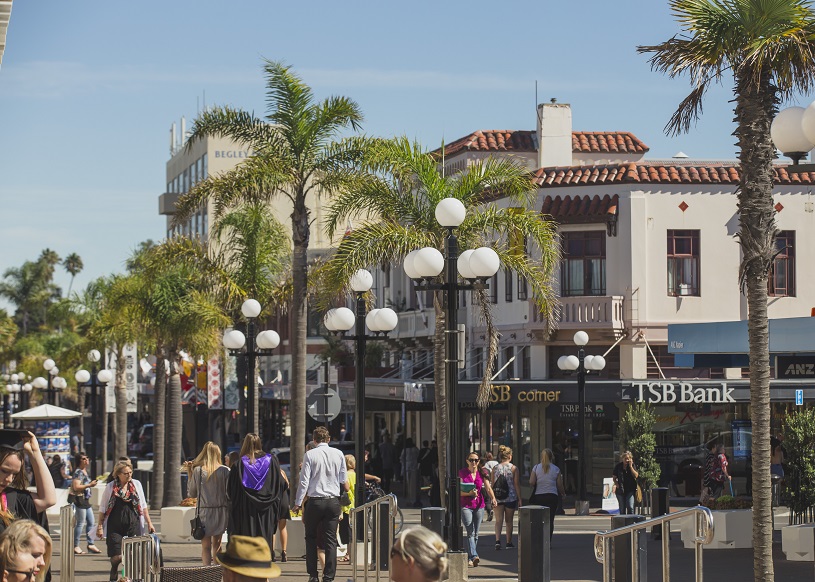 Mayor Bill Dalton: “We have achieved a great result, based on a plan to reinvigorate Napier, while delivering our services in a cost-effective and efficient manner."

Higher than anticipated sales of Parklands sections are continuing to benefit Napier City Council’s financial performance, with a $13.9 million surplus recorded for 2016/17.

Further details are outlined in the Annual Report 2016/17, which was adopted at the extraordinary meeting of Council yesterday.

The result builds on other successes by NCC in recent months, such as the completion of the Reef Garden, the latest piece of Marine Parade to be redeveloped, and recognition of NCC's work. Earlier this year Council received an A rating from independent assessors who examined strategic plans and values for the Local Government Excellence Programme CouncilMARK. The City Vision – Small City, Big Ideas project also won the Creative New Zealand EXCELLENCE Award for Best Creative Place, in the 2017 LGNZ Excellence Awards.

NCC spent $89.7 million or $4.03 per resident per day in Napier during the 2016/17 financial year delivering infrastructure and services to our community. The work NCC has undertaken has been reflected in the recent NRB survey, with public gardens, street beds and trees, parks and reserves and refuse collections achieving satisfaction levels of 95% and above.

NCC spent $89.7 million or $4.03 per resident per day in Napier during the 2016/17 financial year delivering infrastructure and services to our community.

“We have achieved a great result, based on a plan to reinvigorate Napier, while delivering our services in a cost-effective and efficient manner,” says Napier Mayor Bill Dalton.

“Our financial result has been boosted by an increase in non-rates income which was largely driven from the number of sales of Parklands sections, a Council-led development. The economy locally is going from strength to strength and we are working hard on facilitating that growth.”

Total revenue from Parklands was $9.4 million, up from $7.7 million last year. The number of sections sold was 54, well above the target of 40 and an increase of three on the previous year.

“Another busy year lies ahead for our Council," says Mayor Dalton. "We know that ratepayers expect us to keep the finances in order and that’s what we are delivering."