Napier City Council Te Kaunihera o Ahuriri is seeking community feedback on the establishment of Māori Wards.  In accordance with the Local Electoral Act 2001, Councils have an opportunity to decide on whether to establish Māori Wards or not. 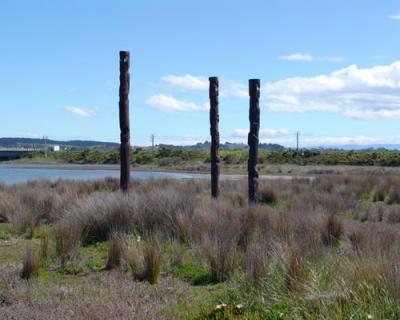 Whatever decision is made by 23 November 2017 will apply to local body elections in 2019 and 2022 and any by-elections, so it’s important we hear from you. You have an opportunity to provide feedback until 13 September 2017.

What do you need to know before submitting your feedback?

For more information, you can click on this link to view the Information Paper on Māori Wards which was submitted to Council on 16 August or contact us on info@napier.govt.nz