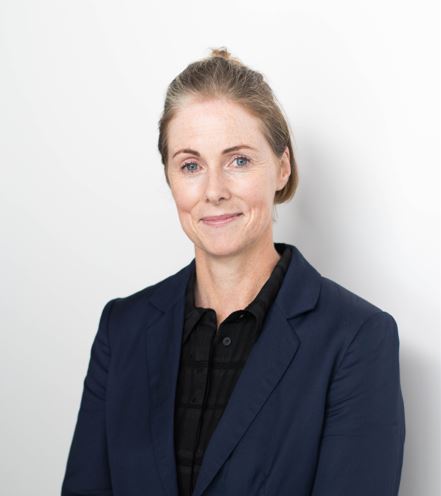 Dr Steph Rotarangi tended her resignation as Chief Executive of Napier City Council on 27 July. Since then Dr Rotarangi has elected to take extended leave until the end of her notice period at the end of October.

Elected members and the Executive Leadership Team of Napier City Council are working together to ensure a robust plan is in place for the ongoing leadership of the organisation.

Currently, Debra Stewart, Executive Director Infrastructure has taken on the role of Acting Chief Executive through to 12 September. Through the Audit and Risk Committee, elected members will make a decision over the next month on their approach to ensuring the Chief Executive role is being undertaken in a manner that ensures the organisation is continuing to successfully deliver its work programme and services to the community.

The two options being considered are a revolving Chief Executive held by Executive Directors Debra Stewart, Richard Munneke and Lance Titter, or appointing an interim Chief Executive until a permanent appointment can be made in early 2023.

Napier City Council will decide its approach through an extraordinary Audit & Risk meeting on Tuesday 30 August where the Committee will make a recommendation to Council. An extraordinary meeting of Council is being held on Thursday 1 September to make the final decision.