Hats in the ring for Napier 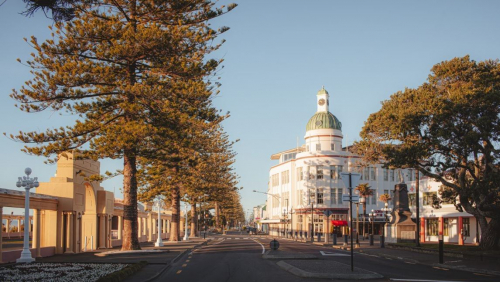 Two candidates, both with experience at the council table, have thrown their hats into the ring to stand for Napier Mayor alongside one newcomer.

Nigel Simpson and incumbent Kirsten Wise are both in the running for the top job, as is John Smith.

Every three years, a mayor and 12 councillors are elected by the city to represent and work for the people of Napier. Voting is by postal vote and is open from 16 September until noon, 8 October 2022.

Those on the electoral roll can vote in the local elections where they live. If people have not enrolled to vote by today they can still vote by enrolling online at vote.nz or calling 0800 36 76 56.

People are encouraged to have their say by casting their vote for who will represent their community in the next three-year term.

The full list of nominations for the 2022 Napier City Council local body elections is below: