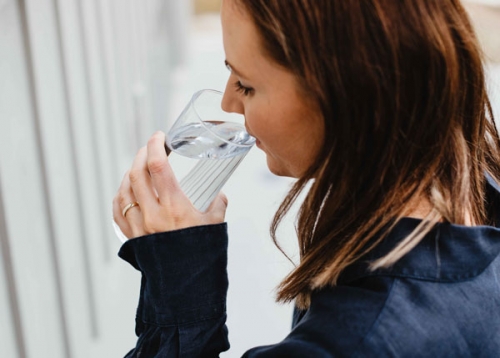 Hawke’s Bay working together to provide three water services in the future is the preferred alternative of Napier City Council, who voted unanimously to respond to the Government’s Three Waters Reform proposal with a better, regional alternative.

The submission is heading to Central Government in a letter to Minister Nanaia Mahuta due by the end of September.

Speaking to the submission in the Napier City Council Prosperous Napier Committee meeting today, Mayor Kirsten Wise said the Council believed the proposed, alternative Hawke’s Bay model met the needs and aspirations of Napier’s community as well as the objectives of the Government’s reform.

“Napier’s relationship to water is part of our sense of place,” Mayor Wise said. “Our connection to the coast, our rivers and our aquifer are unique to our community and a part of who we are.”

While all councillors supported the submission some shared views that will be important to consider as the reform programme proceeds.

Councillor Maxine Boag reinforced the importance of having strong mana whenua voice involved in the process. Councillor Api Tapine and Councillor Nigel Simpson wanted to clarify the place of stormwater assets in the proposal and its intrinsic links to other areas of council work such as roading and parks.

Napier City Council will now finalise the submission ahead of sending it to the Department of Internal Affairs. The six areas of concern detailed in Napier City Council’s submission are the geographic boundaries proposed by government, the importance of having meaningful local voice in decision making, ensuring opportunity for mana whenua engagement, issues around asset ownership and responsibility under the reform proposal, ability to meet changing regulations in the future and concerns with the assumptions the government’s proposal is modelled on.

The Government has proposed a new way of managing and governing three waters (stormwater, wastewater and drinking water) beginning in 2024. Their proposal centres on moving control of three waters away from NZ’s 67 local councils and giving it to four new, centralised, entities. Each entity would look after three waters services delivery for about 1 million people. In the case of Hawke’s Bay, the government’s proposal puts us into ‘Entity C’, which would be made up of 21 councils and would stretch from above Gisborne, to Wellington, and include the top of the South Island and the Chatham Islands.