Have your say on Napier Speed Limit Bylaw proposed changes 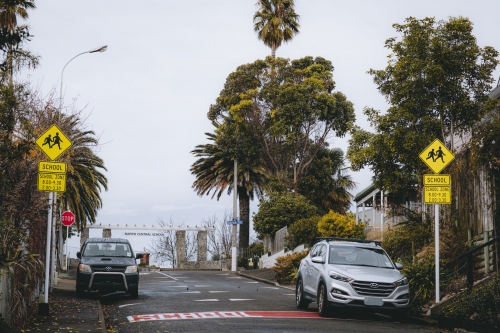 If you want to give some feedback on the proposed changes to the Napier Speed Limit Bylaw, you have until next Friday to do so.

Consultation on the Napier Speed Limit Bylaw 2012 closes next Friday 23 July at 5pm.

Safety is the main reason we want to lower the speed limit around schools’ peak traffic times before and after school, to either 30 or 40 km/h, and drop the limit in the CBD to 30 km/h.

The other proposed amendment we are consulting on, through sayitnapier.nz, is to permanently reduce the speed limit to 60 km/h on Springfield Road, from the intersection with Gloucester Street, past the Redclyffe Transfer Station through to the Napier-Hastings council boundary.

There are 18 other proposed amendments, which affect a range of roads, but these are not being revisited, having already been consulted on in 2019.

Council proposes reducing the speed limit from 100 to 80 km/h on most of Napier’s rural roads, the majority south of the urban area but including two in Bay View. The recommendation for those rural roads now regarded as more urban in nature is to reduce the limit to 50 km/h.

Submissions will be heard in September and the 2021 bylaw is expected to be adopted in October.

Hard copies of the proposals are available to view at the Customer Service Centre on Hastings Street, and the Napier and Taradale Libraries.