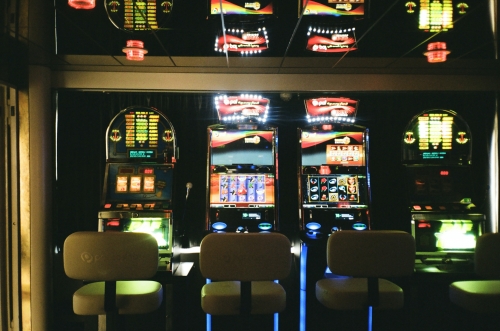 The sinking lid policy prohibits any additional gaming machines or venues for Napier. It means that when a machine is decommissioned, it is unable to be replaced anywhere throughout the city. It also prohibits the ability for clubs to merge machines when amalgamating.  The existing policy of a cap of two TAB venues in Napier continues.

“I am pleased with the outcome of Tuesday’s decision. It strikes the right balance between restraining the increase in problem gambling and its effects on our city, while at the same time ensuring there is no immediate impact on businesses or reduction in grants available to fund charities and community projects,” says Napier Mayor Kirsten Wise.

A total of 105 submissions were received on the subject, with 20 people speaking to their submission at the Council hearing. Four councillors did not participate in the hearings due to a conflict of interest. The motion was carried four to three.