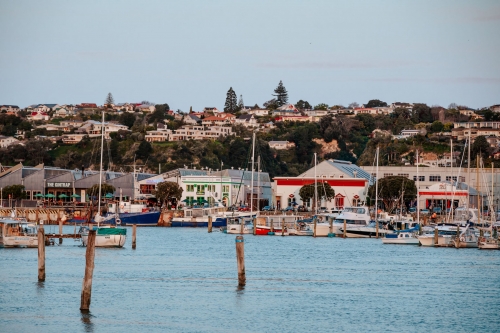 Napier City Council advises the community to avoid contact with the water in the inner harbour until further notice.

Shortly after 11am this morning (Tuesday 8 December) a staff member driving past the corner of West Quay and Pandora Road noticed a discharge from some manholes in the vicinity. This discharge had run into the roadway, and into the stormwater network. It was unclear whether the discharge had reached the inner harbour.

The cause appeared to have been a blockage in the wastewater network, which was cleared shortly afterwards by staff. The source of the discharge, which was relatively minor, is still under investigation.

Samples have been taken from the discharge, and the stormwater network pipe which discharges into the harbour. The test results are not expected back until the end of the week and to be on the safe side, Council advises avoiding contact with the water in the inner harbour in case it has been affected.