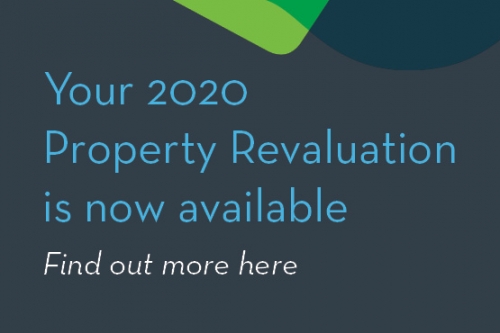 Council's rates are charged based on a property’s land value, which is supplied by Quotable Value every three years. The new valuations were assessed as at 1 September 2020 and will apply for rating purposes from 1 July 2021.

“Rates are calculated on land value. But any increase in your land value doesn’t necessarily mean that your rates will increase,” says Napier Mayor Kirsten Wise.

“For example, the average land value increase for Napier is 37%, but this doesn’t mean an average rates increase of 37%. Any rates change to your property will depend on how your property valuation compares to the average.”

The revaluations of the city’s properties doesn’t result in an increase to the overall rates collected by Council.  An across the board rates increase is a decision that Council makes when preparing its Annual Plan.

Separate to the new QV ratings, Council is asking the community what it thinks about its proposals to change the way rates are calculated, through the Revenue & Financing Policy consultation.

“Our proposals are the most significant review of how rates are calculated in many years. No decisions have been made yet and we are keen to hear about what people think,” says Mayor Wise.

Ratepayers can have their say on sayitnapier.nz before 5pm, Wednesday 2 December.