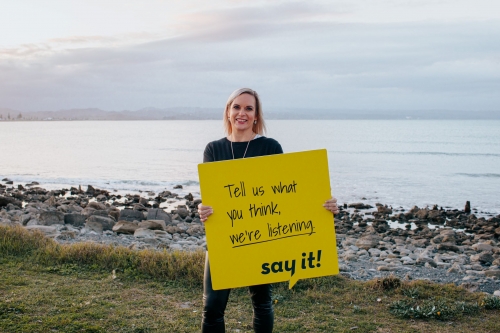 Water has been re-confirmed as the number one priority for Napier City Council, which has more than $24 million worth of drinking, stormwater and wastewater projects budgeted to take place over the next year.

Council met today to adopt the Annual Plan for 2020/21, and as part of the process confirmed 10 water related resolutions including the re-confirmation. A decision to sign a Memorandum of Understanding with the Government in order to access $12.51 million of funding for water infrastructure was taken earlier in the day.

Mayor Wise reiterated that options are available for people struggling due to the pandemic, through the rates and rental relief packages set up by Council.

“A zero rates increase would not help those who really need it. Given the endorsement from submitters to use our savings rather than pursue a loan to cover the operating shortfall, I think we have made the right choice by not placing an extra burden on our future ratepayers,” says Mayor Wise.

Due to the delay caused by the pandemic, this year’s budget is in effect an emergency budget, rather than a typical Annual Plan one.

“The pandemic has been the biggest challenge for us this year, but we are confident we have planned to cope as best we can. We have just under $60 million targeted towards specific projects in our capital work programme, with a further $3.4 million worth remaining in the plan, to be completed as time and resources allow.”

Council spent two-and-a-half days at the War Memorial Centre for the Annual Plan hearing earlier this month. Council received 310 submissions, of which 40 were from organisations or groups. Ten groups made a funding request. The bulk of submissions – 96% - were received online.