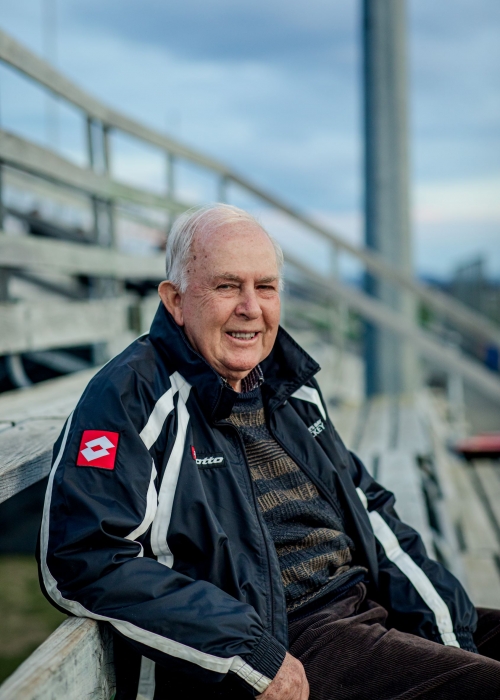 Being community-minded gives a lot of personal satisfaction, says Bob Morrison, a 2019 recipient of a Napier Civic Award. Bob Morrison has always been a community man – with years spent committed to various organisations such as Napier Rotary Pathways Trust, the Camp Kaitawa Trust, the Taradale Residents’ Association and HB Hockey Association. Nominations for the 2020 Napier Civic Awards close at 12 noon on Friday 7 August 2020 and Mr Morrison encourages anyone who knows a hard-working volunteer to consider putting their name forward.

About winning the Award, Bob says “I’m happy to accept the Civic Award, but I do it on behalf of others as well. I couldn’t have done anything without good teams behind me.”

The Napier Civic Awards were established 43 years ago to recognise those who have given exceptional voluntary service to Napier. While traditionally it has been the older generation who is nominated for the awards, the judging panel is encouraging people to also think about younger citizens who might be worthy of a nomination. Decades of service is not a prerequisite to be considered.

Recipients in the past few years have volunteered in a variety of ways across a wide range of organisations, including the Returned Services Association, Trade Aid, St John Ambulance, Meals on Wheels, KidsCan, Napier Repertory Players, Red Cross, Napier Community Patrol and Scouts.

For further information about the awards, or to fill in a nomination form, go to www.napier.govt.nz #civicawards.